House Intelligence Committee Chairman Adam Schiff says Democrats will decide “in the coming days” what response is appropriate after hearing from a dozen witnesses in seven House impeachment hearings.

Democrats are investigating President Donald Trump’s dealings in Ukraine as he pushed the country to investigate Democrats and withheld military aid.

Republicans have argued that Trump did nothing illegal. California Rep. Devin Nunes, the top Republican on the panel, said Thursday “marks the merciful end of this spectacle.”

DC Sports Huddle: Will Washington buy or sell at the NFL trade deadline? 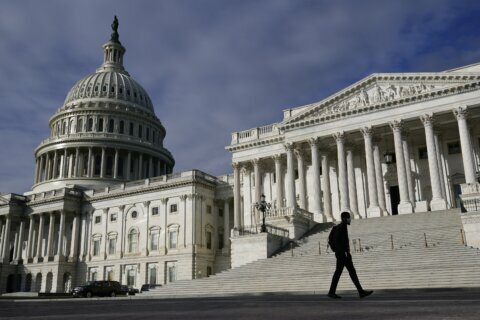 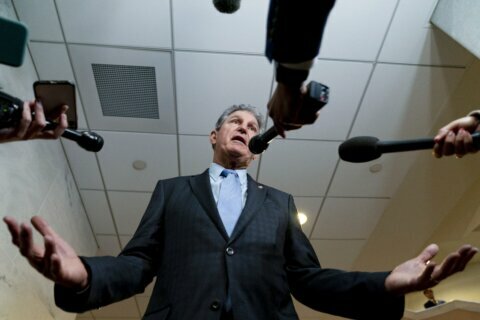 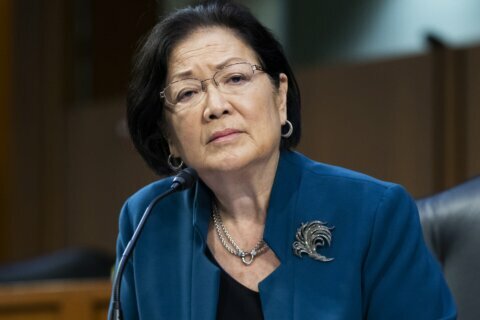