In a Facebook video announcing and celebrating the Giant Foods Sept. 17 launch of Ovi O’s, the Russian machine laughs as he tosses cereal into the air and catches it with his mouth.

The Landover-based grocery titan also says that a portion of the proceeds from the sale of Ovi O’s will benefit the Maryland-based Children’s Cancer Foundation Inc.

The foundation focuses on funding locally based researchers, programs and facilities.

“Giant Food has been a sponsor of the Washington Capitals for over three years, and like all fans, we have enjoyed the spirit and energy Alex brings to the game and our local community,” Ira Kress, interim president of Giant Food, said in a statement.

“Teaming together for such a fun and healthy product is a win-win for us all. We are proud to offer a delicious breakfast cereal that will also help fund the important work of the Children’s Cancer Foundation.”

“I love cereal, and it’s a huge honor to work with Giant to make Ovi O’s and help the Children’s Cancer Foundation support kids and families in the D.C. community,” Ovechkin said.

Snapchat-using fans can also access an augmented reality game by scanning the box in the app. In the game, fans control Ovechkin as he shoots cereal at moving targets. Players can then upload their scores to social media.

Ovi O’s will be available across all 163 Giant stores in D.C., Maryland, Virginia and Delaware.

See the video below. 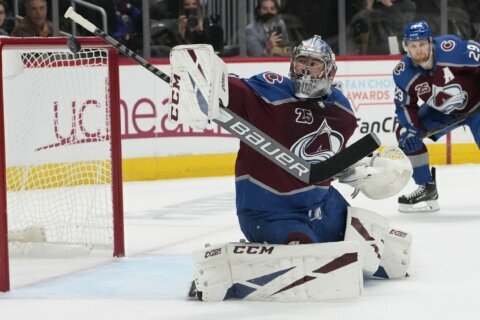 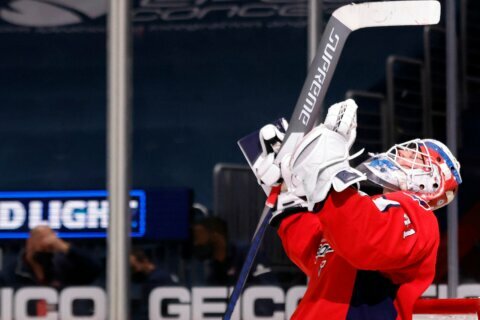