The Senate’s impeachment trial of Donald Trump resumed Monday, as the president’s lawyers continued their defense after a Saturday session.

Stakes over witness testimony at Trump’s impeachment trial are rising now that a draft of a book from former national security adviser John Bolton appears to undercut a key defense argument. In the draft, obtained by The New York Times, Bolton claims Trump never tied withholding of aid to Ukraine to a demand the country investigate rival Joe Biden.

Watch a video of Monday’s hearing. 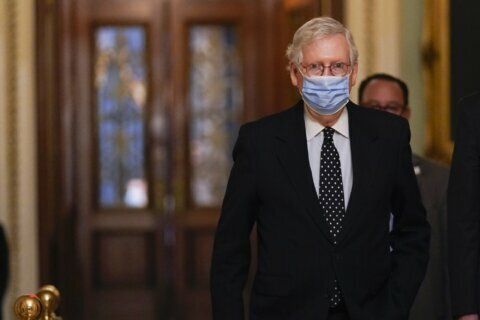 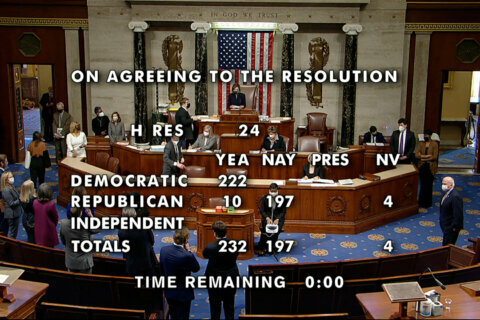 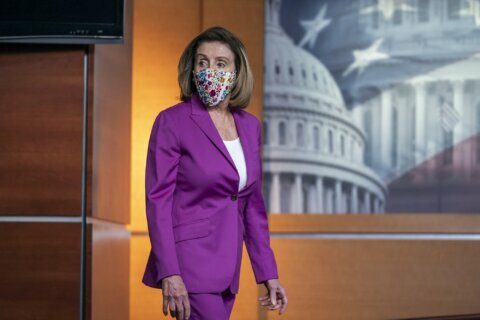