Ginsburg, who died last week at age 87, also will be the first Jewish-American to lie in state and just the second Supreme Court justice.

She is the first woman to lie in state. As a private citizen, Rosa Parks is the only woman who has lain in honor at the Capitol. Private citizens lie in honor, while government officials and military officers lie in state.

See who else has lain in state or in honor.

An archive of the event is below. 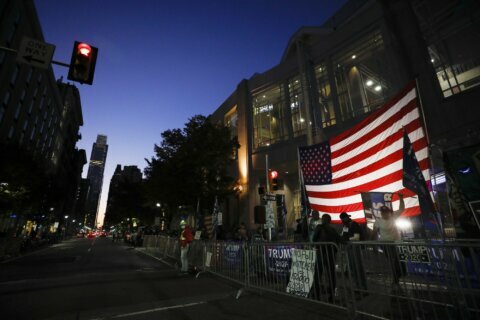