The House met Wednesday to vote on impeaching President Donald Trump in the aftermath of the deadly assault of the U.S. Capitol by his supporters.

A number of Republicans broke with their party and voted to impeach Trump alongside Democrats, even though only days remain in Trump’s term.

Listen live online and get updates from 103.5FM.

Video of the vote is available below, courtesy C-SPAN. 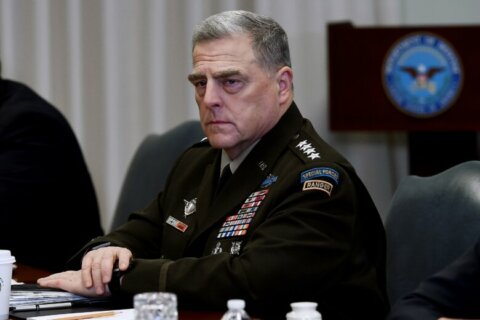 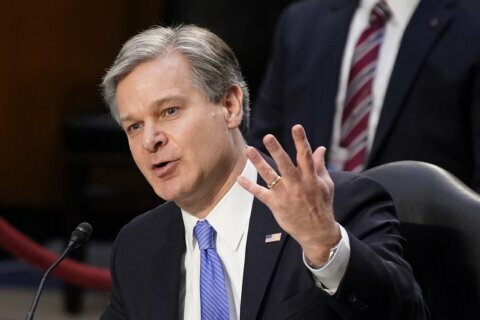 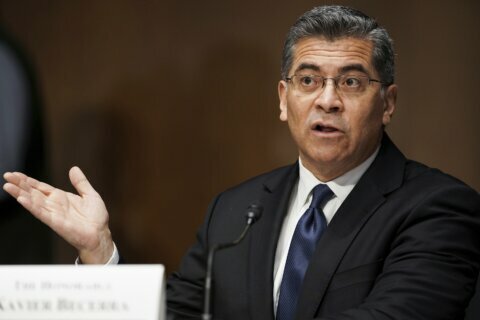 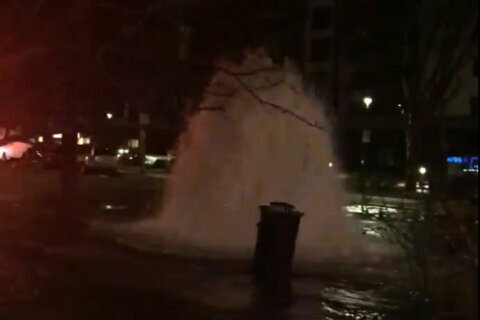