ATLANTA (AP) — Dramatic video shows a toddler who climbed onto an airport conveyor belt scrambling over suitcases during his wild ride down the luggage chute.

Edith Vega said her 2-year-old son Lorenzo hopped onto the belt when she briefly set him down to print boarding passes at Hartsfield-Jackson Atlanta International Airport on Monday.

Security video later released by the airport shows some of what happened next.

One camera recorded Lorenzo being pulled through a rubber curtain, beyond the reach of his mother and an airport worker. Video then shows him crawling over bags, trying to avoid being pulled through a screening machine. He pops out on the other side, only to tumble down into another room where startled security workers give him hugs.

Authorities said his hand was broken. 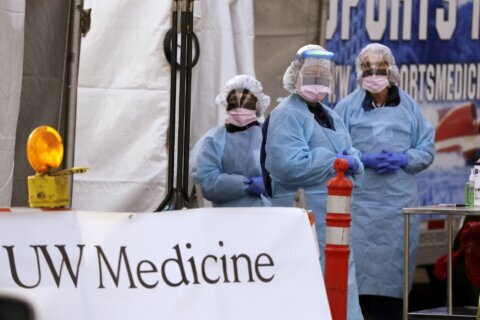 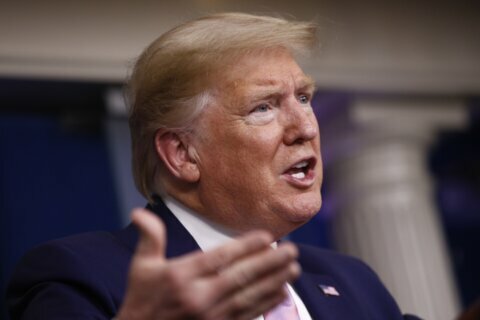 Trump talks with US pro sports leaders to discuss virus

Lifestyle News National News Travel News
700
Log in to your WTOP account for notifications and alerts customized for you.