An 82-year-old man known for pranking those around him got his very own comedic farewell in an unusual obituary this week.

Connecticut native Joe Heller’s life was described as one of “frugality, hoarding and cheap mischief,” according to the obituary, written by his daughter Monique Heller.

Joe didn’t take any prisoners when it came to his joking antics. That included his own mother. He named his first dog Fart so that, if the dog needed to be called back home, she’d have to scream his name out loud, according to the obituary.

Heller would frequent the Essex Dump — and leave his family with a “house full of crap, 300 pounds of birdseed and dead houseplants that they have no idea what to do with,” according to the obituary.

“My dad has an unorthodox view of life and I wanted to honor him and make people smile,” Monique Heller told CNN.

When Monique and her sisters started dating, their dad would run their dates’ license plates and check for bald tires.

“If their vehicle passed inspection, they were invited into the house where shotguns, harpoons and sheep ‘nutters’ were left clearly on display,” the obituary says.

Joe met his wife Irene while working as a self-taught chemist at Cheeseborough-Ponds. Monique wrote that Joe embarrassed Irene daily with his words and choice of clothing, but she was the love of his life.

“To this day, we do not understand how he convinced our mother, an exceedingly proper woman and a pillar in her church, to sew and create the colorful costumes and props which he used for his antics,” the obituary says.

On the funeral home’s website, former coworkers, friends and dozens of complete strangers are taking the time to leave messages about Heller.

A former coworker wrote about their time together in the research lab at Cheeseborough-Ponds.

“I still remember that Joe would find great pleasure in mentally, and often physically, annoying and harassing me daily,” Raymond Doane wrote. “I honestly think those days as some of the most fun of my working career.”

Doane wrote about Heller’s “unique sense of humor, especially at someone else’s expense,” adding that Heller will be greatly missed.

Another man named Jeff, who had never met Heller, wrote that he was disappointed that they never crossed paths.

“May he truly Rest In Peace and continue to cause trouble for his family as he looks over all of you,” Jeff wrote.

A friend, Mike Perkins, wrote about how Heller took his children on an oil truck and taught them how to swear.

“Huge hole in my heart for Joe Heller! The most inappropriate guy in the world with the biggest heart I’ve ever known!”

Instead of flowers, “the family is seeking donations to offset the expense of publishing an exceedingly long obituary, which would have really pissed Joe off,” the obituary said.

The family is asking those who plan on attending to dress comfortably and “don the most inappropriate T-Shirt that you are comfortable being seen in public with as Joe often did.” 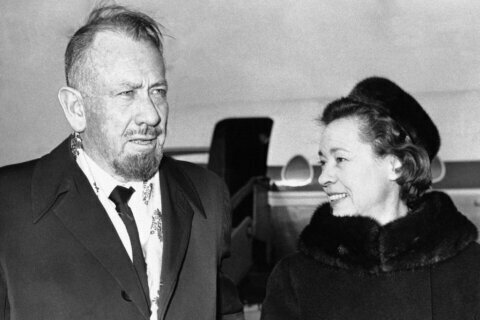 Steinbeck letters, memorabilia on sale in February in N.J. 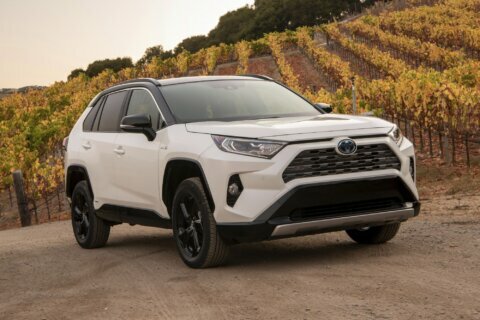 Life & Style Lifestyle News National News Trending Now
700
Log in to your WTOP account for notifications and alerts customized for you.