Exulting in his impeachment acquittal, President Donald Trump took a scorched-earth victory lap Thursday, unleashing his fury against those who tried to remove him from office while looking ahead to his reelection campaign.

Trump, speaking to a room full of supporters at the White House, declared the impeachment proceedings a “disgrace” and complained anew that it was “a very unfair situation,” echoing his broadsides hours earlier that stunned the crowd at an annual prayer breakfast.

An archive of the livestream is below. 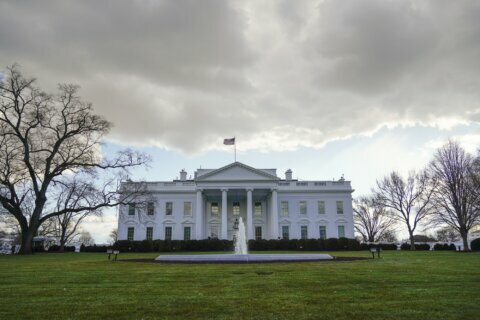