Neil deGrasse Tyson is facing backlash online after he tweeted about gun deaths over the weekend.

In the tweet, the astrophysicist and author coolly referred to the mass shooting deaths in Ohio and Texas, suggesting they pale in comparison to deaths from other causes, namely illness and accidents.

By comparing the loss of the shooting victims over the weekend to deaths caused by illness and accidents, many people felt Tyson was downplaying the role that gun violence plays in American society.

In the past 48hrs, the USA horrifically lost 34 people to mass shootings.

On average, across any 48hrs, we also lose…

Often our emotions respond more to spectacle than to data.

Many other people mentioned that the other causes he listed were being researched or had reliable preventative measures that could be taken such as vaccines, while gun violence remains an unsolved issue.

He denied the claims and Fox and Nat Geo announced in a statement that they concluded their investigation into the allegations of sexual misconduct that were first published in November by Patheos, a religion and spirituality website.

No details of the investigation were released by the networks.

Tyson has not issued any other tweets in response to the backlash over his comments. 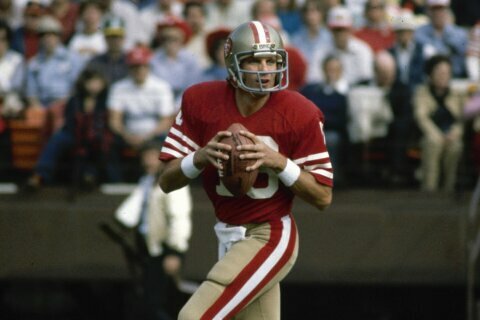 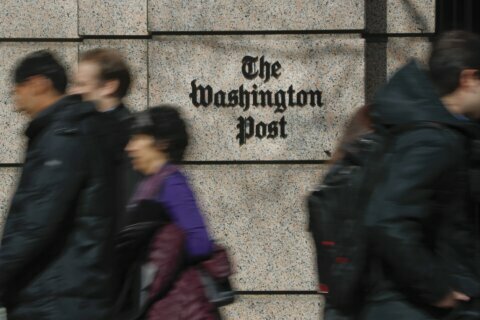 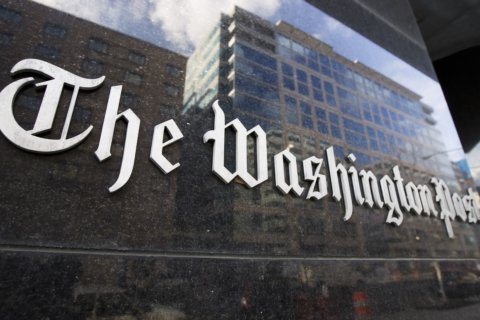