Indonesia has canceled plans to close its popular Komodo Island for tourists, but will instead impose a limit on the number of visitors to protect its native giant lizard.

The country will set up an annual membership system for those who wish to visit the tourist spot, said the country’s maritime affairs minister, Luhut Binsar Pandjaitan, according to the state-run Antara news agency.

“Komodo Island will not be closed,” he said. “A restriction will be placed on the number of tourists to Komodo island by rearranging its ticketing system.”

According to Antara’s report, a two-tier membership system will be implemented.

Only those with a premium membership will be permitted to land on Komodo island to see the dragons, while others will be directed to other nearby islands.

The Indonesian tourism ministry has yet to announce the quota or price under the system.

Komodo island, located in southern Indonesia, is a UNESCO World Heritage Site for its “unparalleled terrestrial and marine ecosystems.”

It has grown increasingly popular in recent years and attracted some 180,000 tourists in 2018. It is also home to the namesake Komodo dragons, the world’s largest species of lizard.

Calls for greater wildlife protection has been underway for months, after concerns that the constant stream of visitors have damaged ecosystems and threatened the lives of the giant lizards.

In April, Indonesian authorities announced plans to make the popular island completely off limits to tourists for a year starting in January 2020. The ban was intended to allow for environmental rehabilitation, and allow the island to develop into an exclusive conservation area with a small number of tourists each year.

The reversal of the ban was announced on Oct. 1, after local residents voiced concerns that the ban could significantly undermine their livelihood.

CNN has reached out to Indonesia Tourism for comment.

Here there be dragons

The giant lizards, officially known as Varanus komodoensis, are classified as vulnerable species. They are native to Indonesia, and according to UNESCO, the vast majority of its wildlife population can be found on Komodo Island. The Indonesian government estimates that some 1,700 dragons currently live on the island, while another 1,000 are believed to be residing on neighboring Rinca island.

The dragons can grow into an average length of 2 to 3 meters, and have a significant scientific value to zoologists due to their evolutionary implications, according to UNESCO. They are also known for their sharp teeth and venomous bites, which allow them to poison and kill their prey.

In March, Indonesia busted an alleged smuggling ring, in which 41 Komodo lizards were taken from the island and sold abroad for 500 million rupiah (about $35,000) each, prompting authorities to consider imposing a tourist ban to preserve their habitat.

The island, which encompasses an area of 390 sq. km., was named as one of the New Seven Wonders of Nature following a global vote in 2011.

This isn’t the first time Southeast Asian countries have announced plans to close natural wonders amidst concerns of damage to ecosystems.

In June 2018, Thailand closed the popular Maya Bay indefinitely to revive the area’s decimated corals and install additional boat jetties. A re-opening date is still yet to be announced.

US stocks open mostly lower, heading for a weekly loss 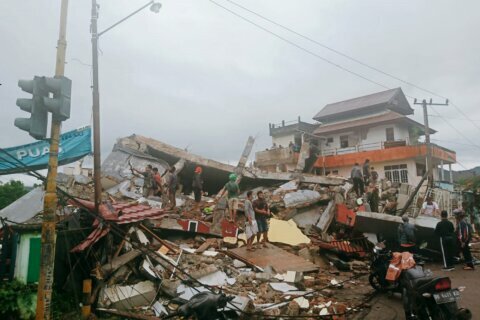 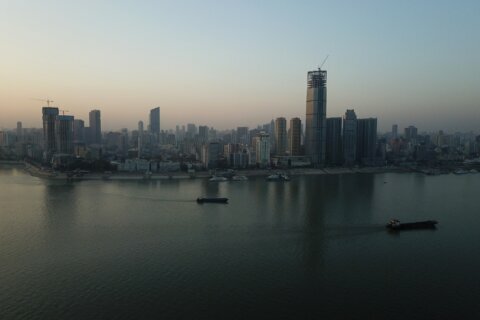