Though the damage inflicted on the D.C. area’s economy by the pandemic continued in 2021, it was also a year of strong recovery. Commercial real estate has begun to shake off record vacancy rates; the leisure and hospitality industry welcomed back tourists; restaurants that have survived held their ground and new ones opened; the region attracted more investment, business expansion and corporate relocations, and there were some blockbuster mergers and acquisitions.

Here are a few of the top local business stories for 2021. 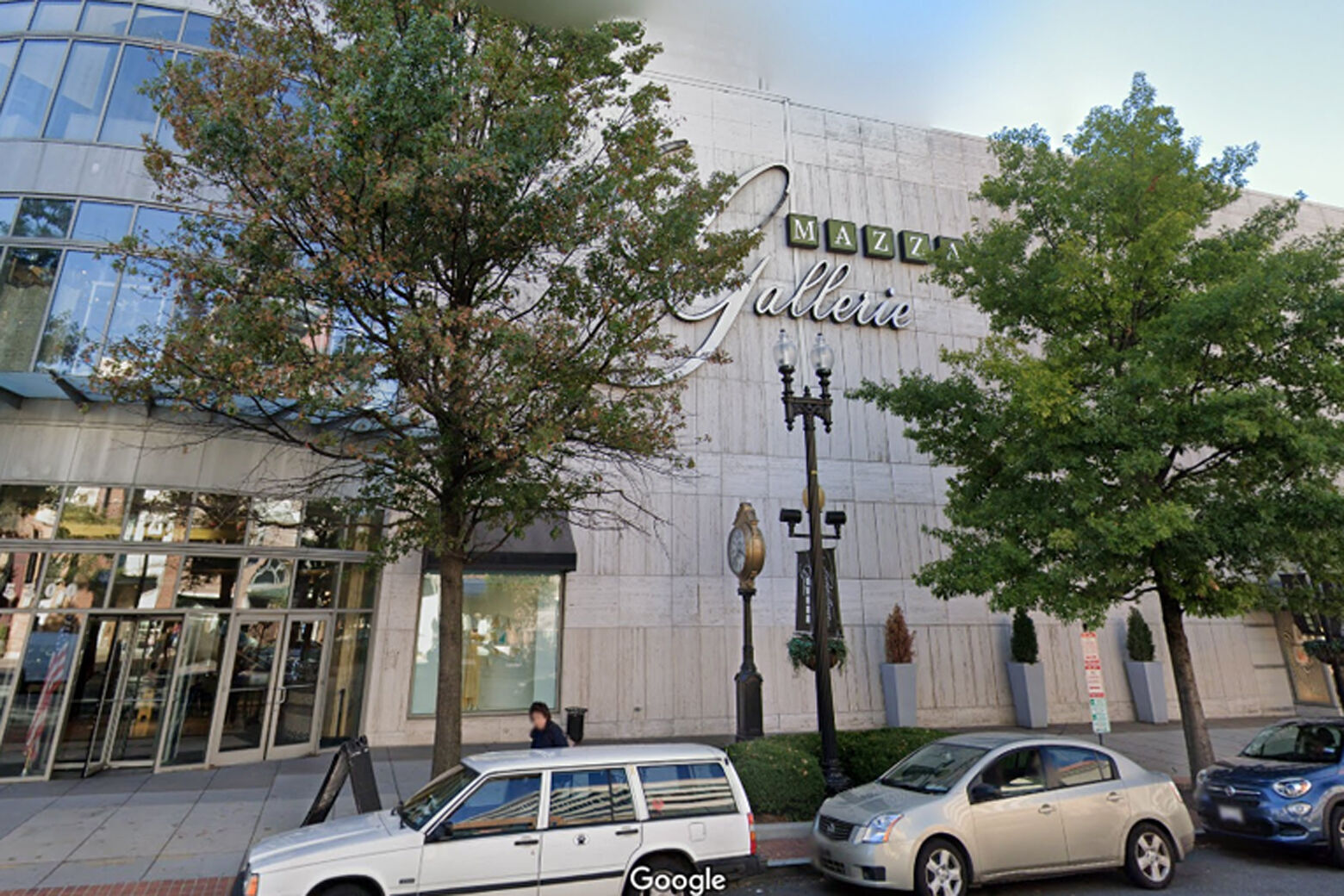 Mazza Gallerie, the once-bustling Friendship Heights shopping venue, was purchased by developers with plans to convert it to residential. Howard University announced a major addition focused on research and housing; Navy Yard’s next expansion was announced; meanwhile, Phase 2 of the Southwest Waterfront’s The Wharf continued to sign new tenants. 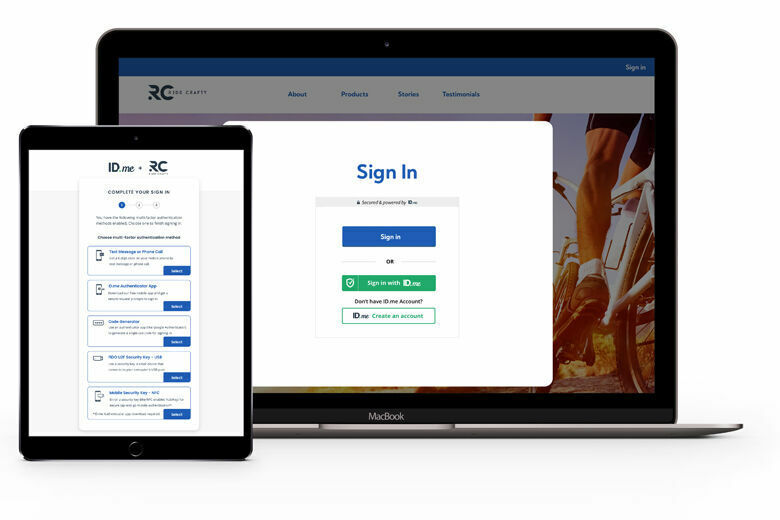 Companies in the D.C. region continued to attract investors in 2021, and in Montgomery County, public offerings and investments by venture capital firms hit a record.

One of the most significant single investments was $100 million landed by fast-growing Tysons-based Id.me, which paved the way for a hiring spree. 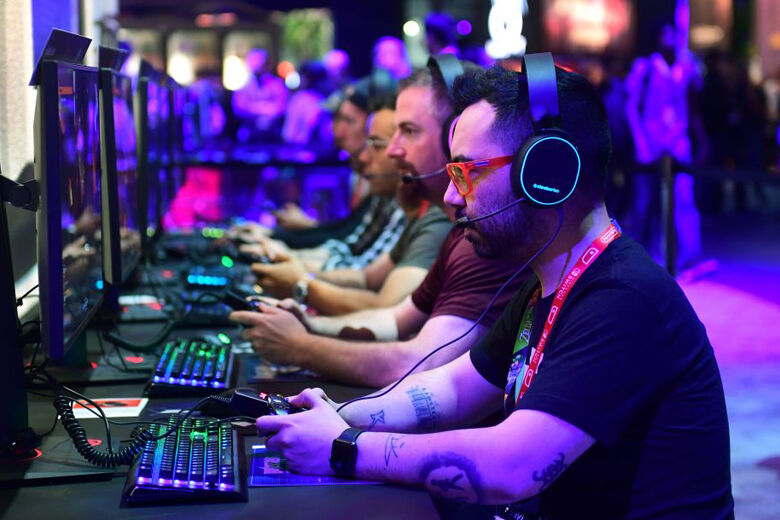 3/7
Gaming fans play “Wolfenstein: Youngblood” from Bethesda at the 2019 Electronic Entertainment Expo, also known as E3, on June 12, 2019 in Los Angeles, California. — Gaming fans and developers gather, connecting thousands of the brightest, best and most innovative in the interactive entertainment industry and a chance for many to preview new games. (Photo by Frederic J. BROWN / AFP) (Photo credit should read FREDERIC J. BROWN/AFP via Getty Images)

Microsoft completed one of the largest D.C.-area acquisitions in years in 2021, with the closing of its previously announced $7.5 billion all-cash buy of Rockville-based game developer ZeniMax, the parent company of Bethesda Softworks. And in another blockbuster deal, Maryland’s W.R. Grace agreed to be acquired by Standard Industries Holdings in a deal valued at $7 billion. 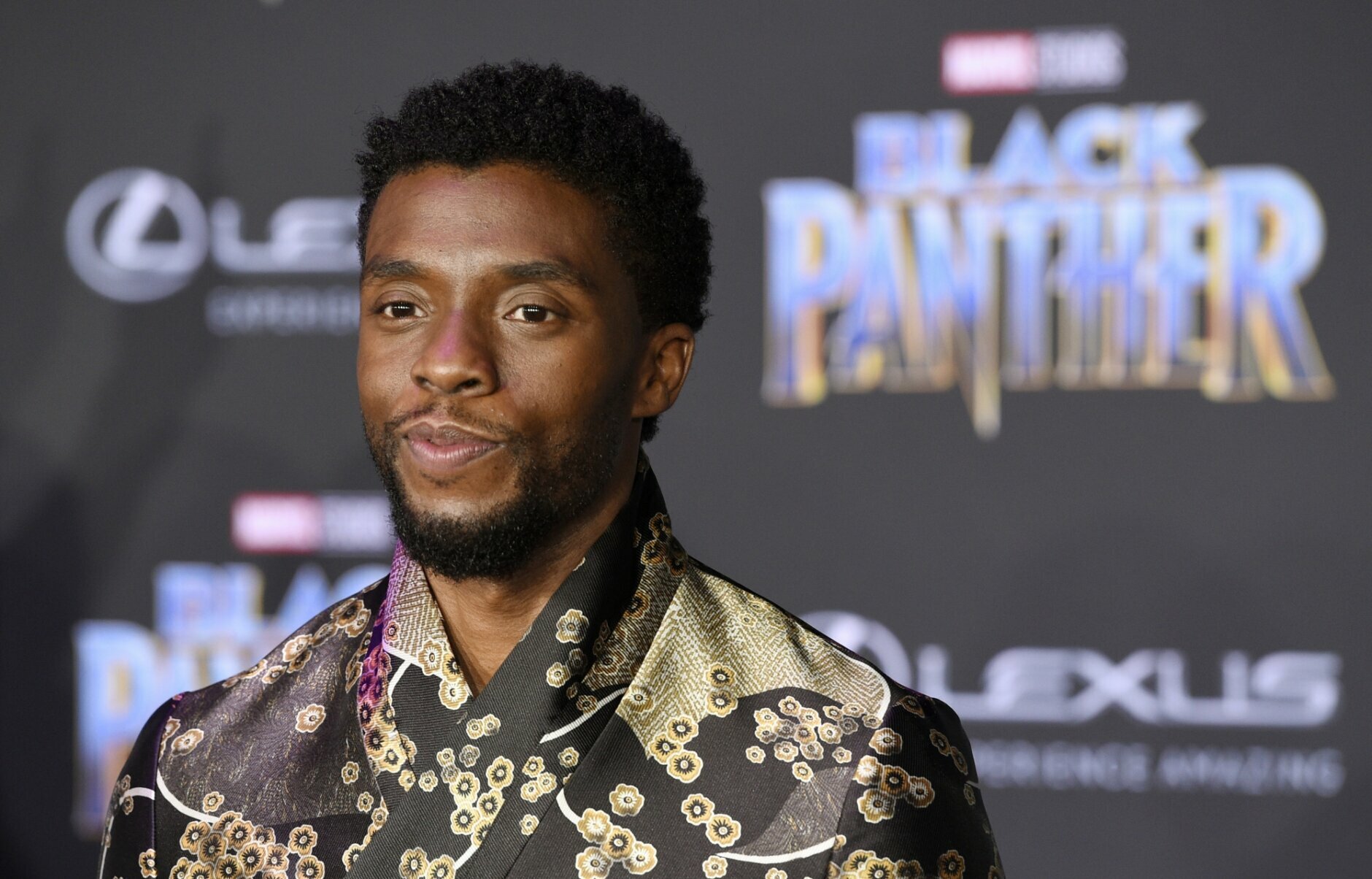 4/7
FILE — In this Jan. 29, 2018 file photo, Chadwick Boseman, a cast member in “Black Panther,” poses at the premiere of the film in Los Angeles. Boseman, who played Black icons Jackie Robinson and James Brown before finding fame as the regal Black Panther in the Marvel cinematic universe, died of colon cancer on Aug. 28, 2020 in Los Angeles. He was buried on Sept. 3, in Belton, South Carolina, about 11 miles from his hometown of Anderson, according to a death certificate obtained Monday, Sept. 14 by The Associated Press. (Photo by Chris Pizzello/Invision/AP, File)

Even in a recovering economy, corporate philanthropy was healthy in the D.C. region in 2021.

And, though small by comparison, the impact of Planters Peanuts’ $130,000 donation to D.C.’s Hook Hall for its efforts to feed displaced restaurant workers was significant. D.C. law firms also set the bar high for 2021 after reporting record pro bono work for 2020. 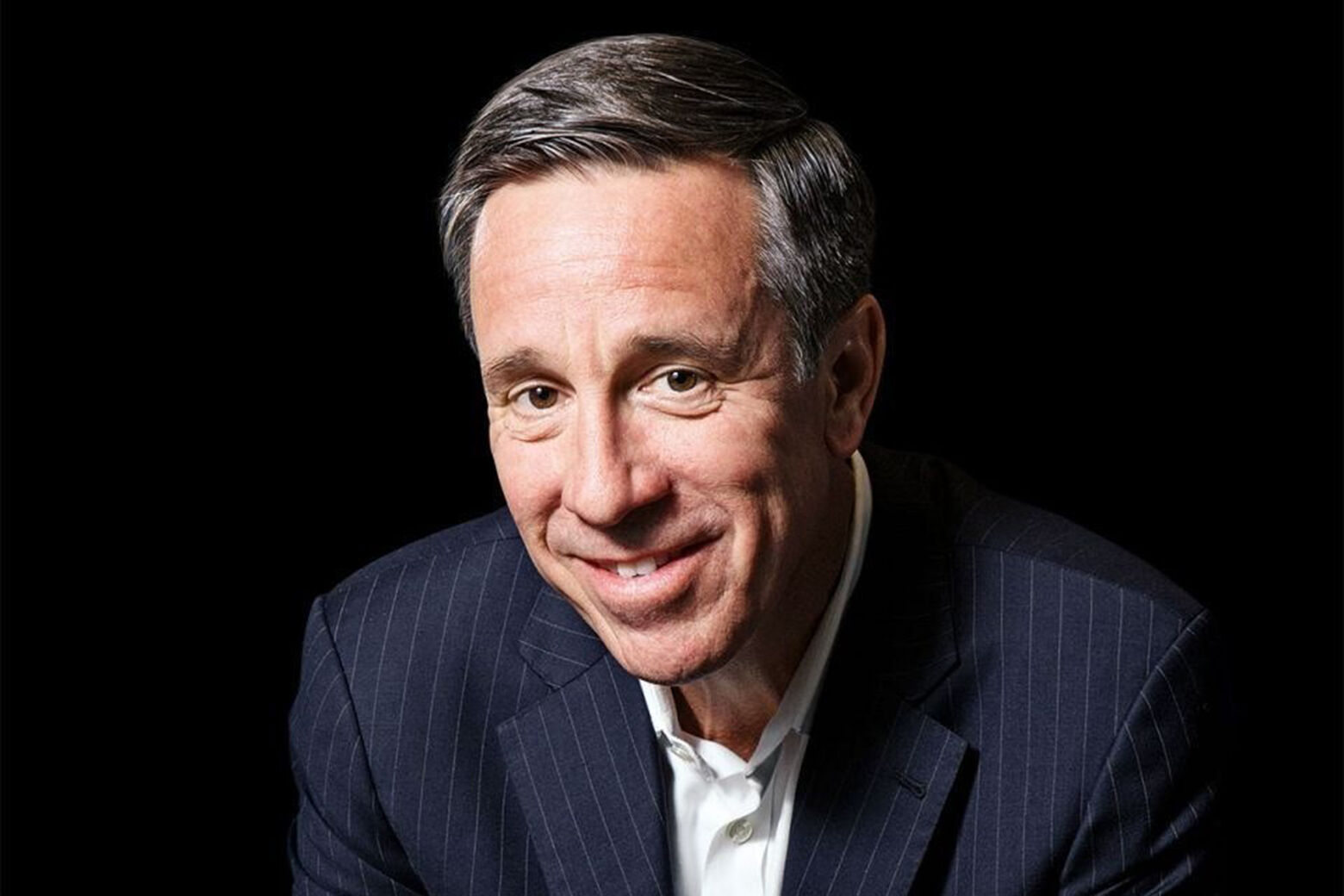 Even though D.C.’s hotel bookings by business travelers remained weak throughout the year, tourists returned and so, slowly, did hotel employment.

Air travel picked up noticeably throughout 2021, and airlines brought back flight schedules, including new routes.

The hospitality industry also lost a titan in 2021, when Marriott International CEO Arne Sorenson died after a battle with cancer. 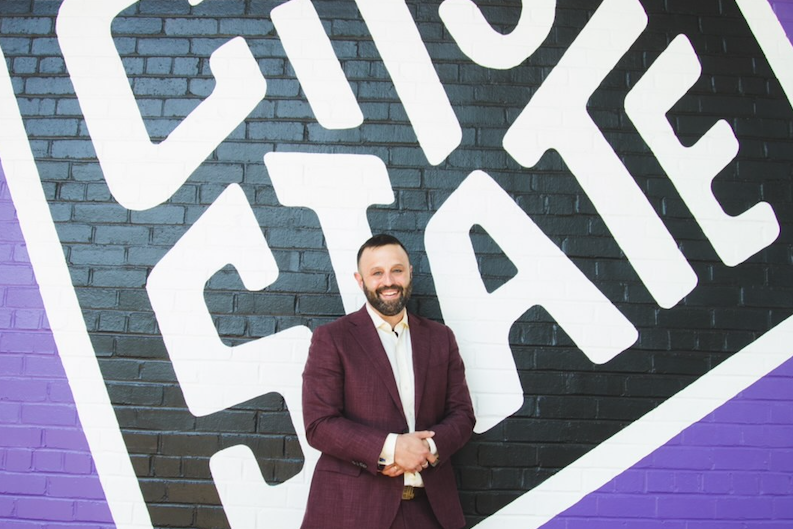 So did some major players. 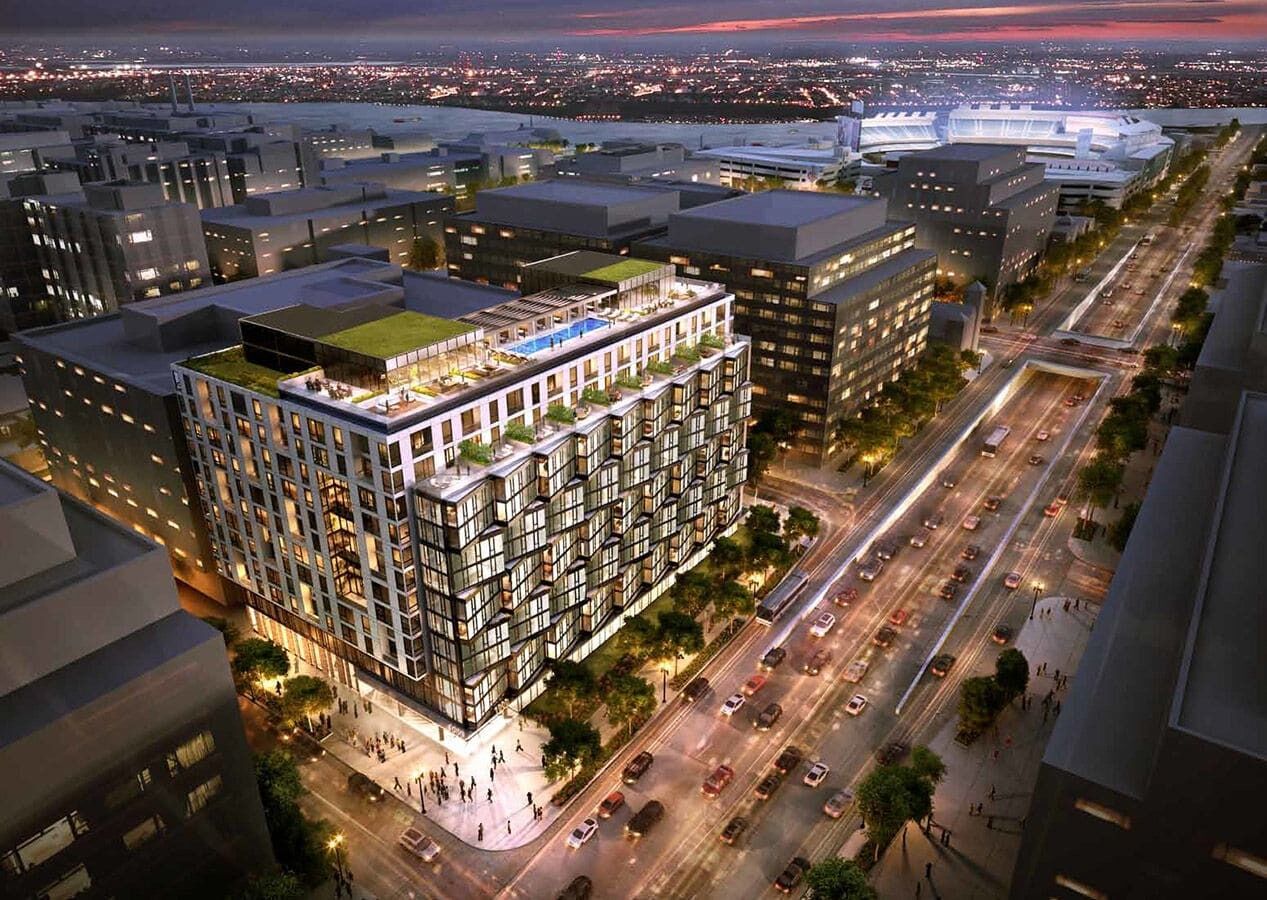 7/7
Navy Yard is No. 4 on RentCafe’s national list of “apartment crazed” neighborhoods.

The pandemic also shifted buyer preference for larger suburban homes and, for the well-heeled, a move to the beach. Two Maryland counties ranked as tops for vacation homeownership this year.

For the rental market, developers continued to bring brand new communities to the market with increasingly over-the-top amenities, many of them along D.C.’s newly-developed waterfronts. Navy Yard was named among the most “apartment-crazed” markets in the country this year. And D.C. developers lead the nation for apartment conversion projects.