A 24-year-old Annapolis, Maryland, native with a love for sampling beer and a race car background, is opening Tap99 at Navy Yard — a 100% self-pour taphouse.

When it opens this spring, Tap99 will include 99 self-serve taps (a nod to “99 Bottles of Beer on the Wall”) of beer, wine, ciders and premixed cocktails that will be rotated seasonally, from local brewers and distributors. There will be food, focused on brick oven pizzas and other small plates.

The 2,800-square-foot taphouse and restaurant, with mostly communal tables and seating for 98, is directly across the street from Nats Park’s main gates. It will have an outdoor patio.

Customers use an RFID card connected to their form of payment to activate the self-pour taps and are charged by the ounce. Owner Jason Cherry said he is passionate about self-pour technology.

“I love the experience of sampling an ounce or two at a time with friends, talking about it, and trying more. Anytime I travel I make sure to visit as many self-pour pubs as I can,” Cherry said.

Cherry, who now lives in D.C.’s Shaw neighborhood, owns and operates Mission Escape Rooms, with three locations in Maryland, and before opening the first escape room location when he was 19, he professionally raced sports cars in the Pirelli World Challenge across North America.

Cherry also is a cancer survivor, diagnosed with Hodgkin lymphoma just before his 20th birthday. He said he has been in remission for four years now.

Cherry is funding Tap99 with bank financing, something of an impressive accomplishment considering his age, though he says his racing career built is banking history and credit, making it possible to open and grow his escape room business.

Ninety-nine taps means 99 active kegs, plus all the backups to replace them when they run dry. Cherry estimates he’ll have between 200 and 250 kegs on premises at any given time, with five walk-in coolers dedicated to the taphouse. At about 160 pounds a keg, that’ll take a lot of muscle to move around.

“There will be a rack system in there to store backups, and I also have a remote walk-in in a different part of the building that is solely for backups. Empty kegs will be stored in the loading dock in a designated fenced in area,” he said.

Cherry is also opening a Kilwins confection and ice cream shop franchise next door, part of a development agreement to open four Kilwins locations in the D.C. market in the next six years. 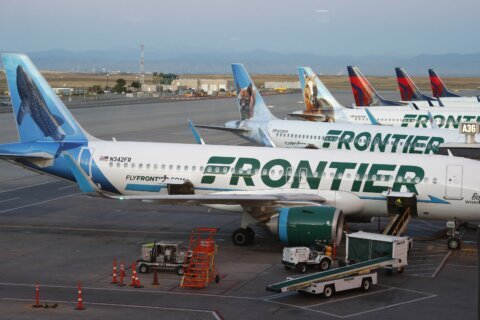 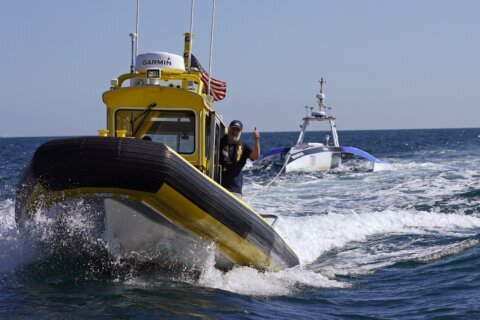