That means United will operate 32 flights each day between the Washington area and the New York City area, a 78% increase, and more D.C.-to-New York flights than any other airline, according to United.

United will use a combination of dual-class jets, including new 737 MAX-8 airplanes and CRJ-550 jets with a first-class cabin. United has reconfigured the CRJ planes for its Washington-to-New York flights from their typical 70-seats to 50, to accommodate a first-class cabin.

“Our customers who regularly travel between Washington, D.C., and New York have told us they value convenience and comfort above all else, and United is committed to providing the high level of service they are asking for,” said Ankit Gupta, United’s senior vice president of domestic planning and United Express.

The reconfigured CRJ-550 jets used on the shuttle route will have a self-serve refreshment center for first-class customers with free prepackaged snacks and drinks. 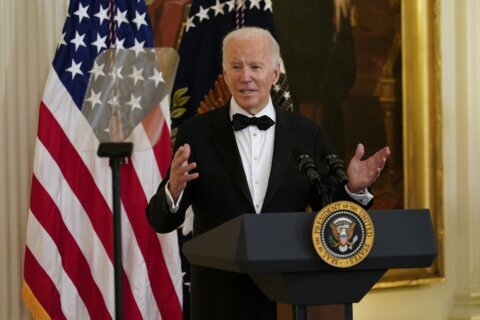 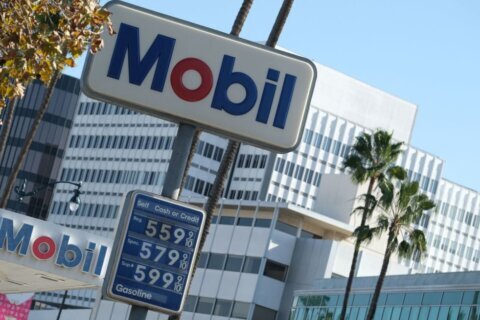