Brennan was born and raised in Seattle, graduated from the Edward R. Murrow School of Communication at Washington State University, and began his professional radio career in February of 1991 at KONP-AM in Port Angeles, Washington.

There, he served as news director (of a staff of one, himself) and host of the morning news program. In 1993, Brennan moved onto KIRO-AM, the CBS affiliate in Seattle, where for nearly seven years he was an editor, reporter and anchor.

In 2000, he took a job at WTOP as reporter and anchor, and that’s where he has been ever since (with the exception of a brief return to Seattle in 2005). In 2007, Brennan added to his duties news reader on “The Tony Kornheiser Show” on Talk Radio 3WT.

He is a two-time winner of the national Edward R. Murrow Award, and winner of the National Headliner Grand Award, for broadcast journalism excellence.

Brennan and his wife, Ann, live in the District. 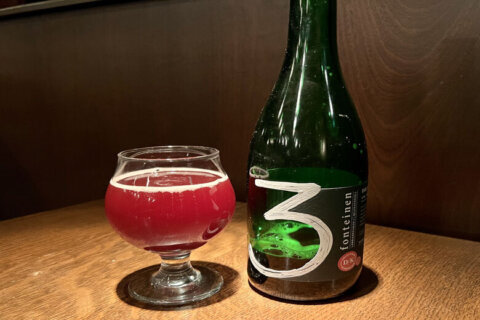 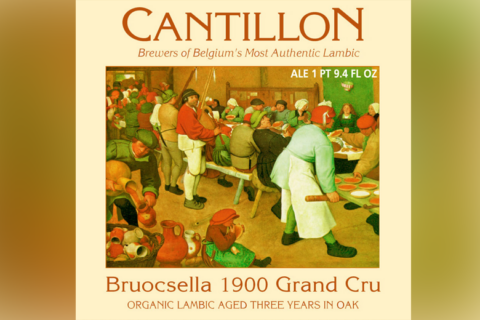 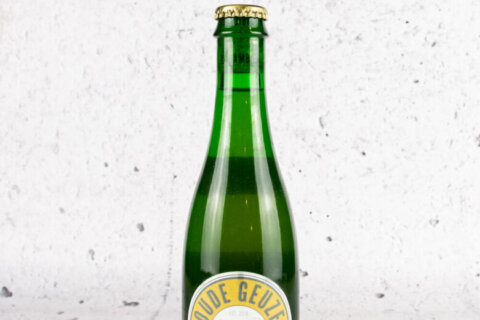 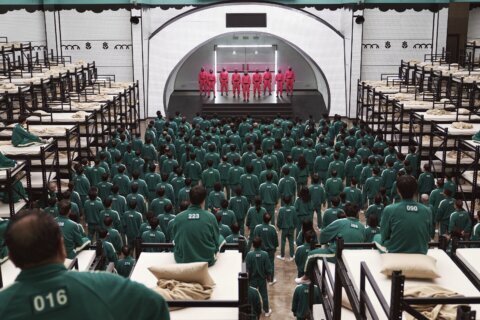 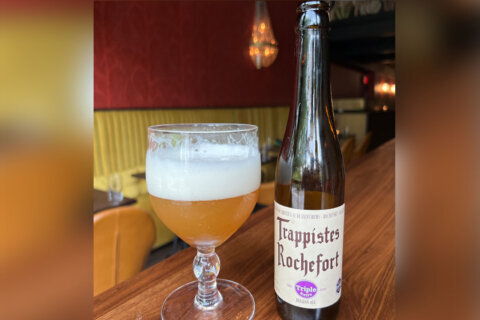 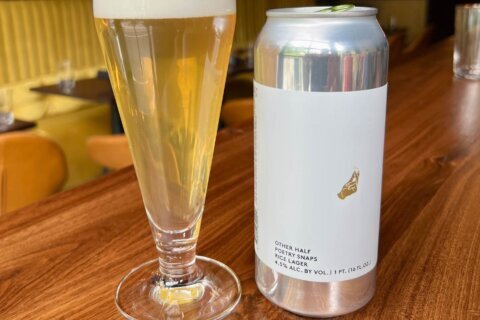 WTOP’s Beer of the Week: Other Half Poetry Snaps Rice Lager 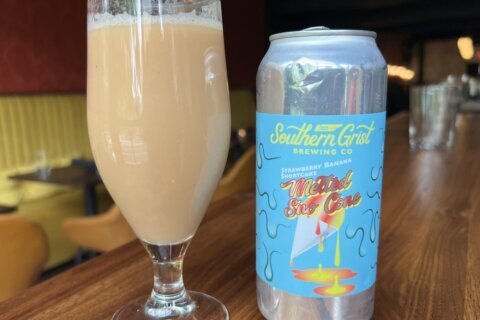 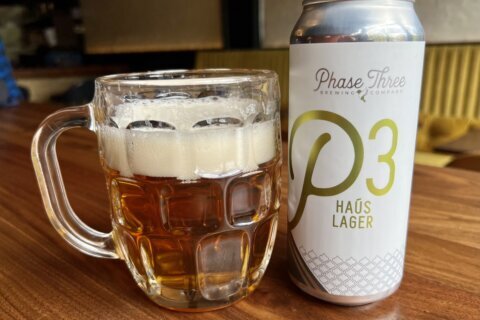 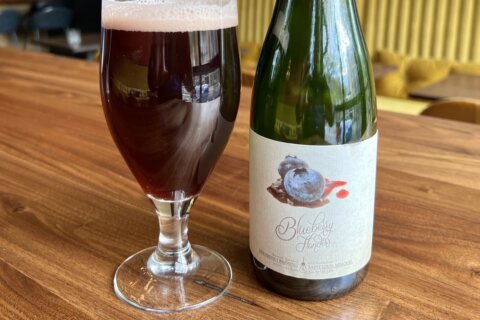 WTOP’s Beer of the Week: Side Project Blueberry Flanders Ale 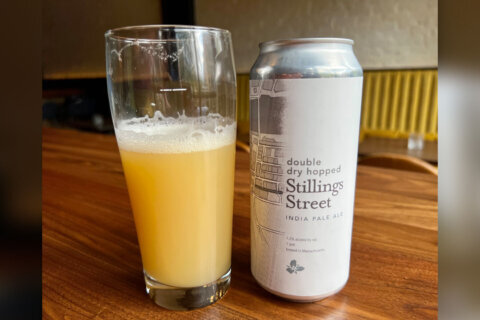 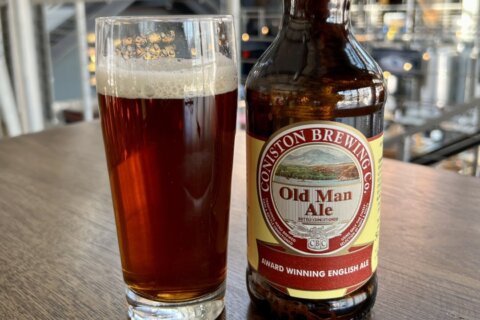 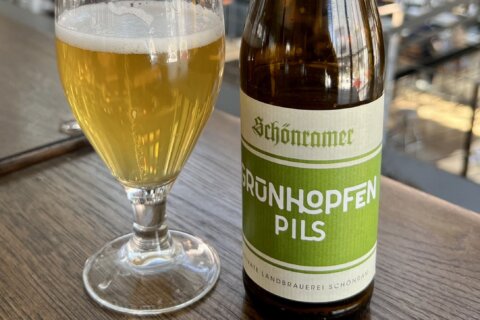 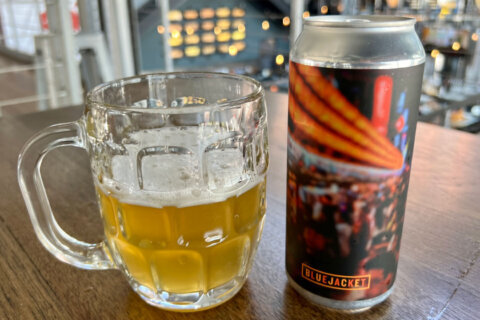 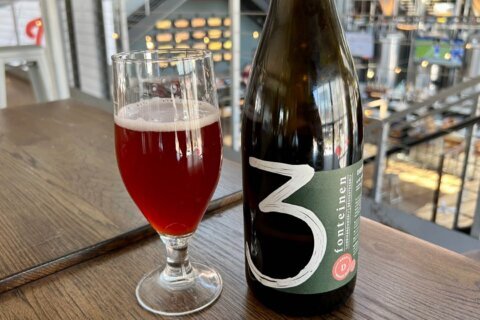 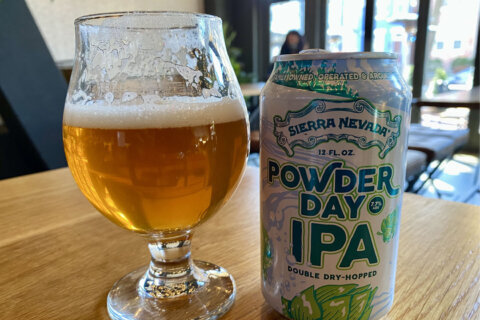