Nardos Ghebremedhin Mesmer is an Associate Producer at WTOP News.

Nardos G. Mesmer grew up in both Prince George’s and Montgomery counties in Maryland. After graduating from Montgomery College in Rockville, she moved to New York City to study at the City University of New York — Brooklyn College. She later graduated from Columbia University’s Graduate School of Journalism with a focus on radio. Nardos started her journalism career as an intern for Hearst Media. She’s worked as a News Assistant for NY1, an Audio Editor for Fox News Radio and Associate Producer at Fox News Channel.

After living in New York for more than a decade, Nardos is happy to be back in the DMV area and to be part of the WTOP News team.

Man in custody after firing at Washington Co. police in Hagerstown 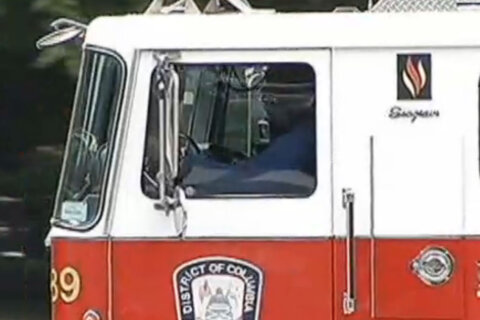 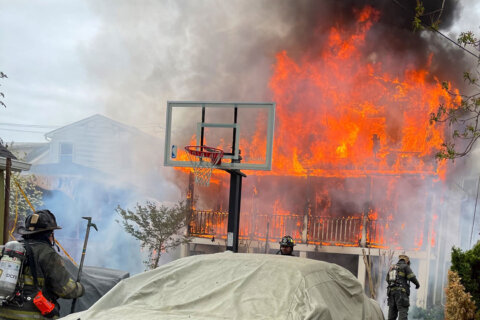 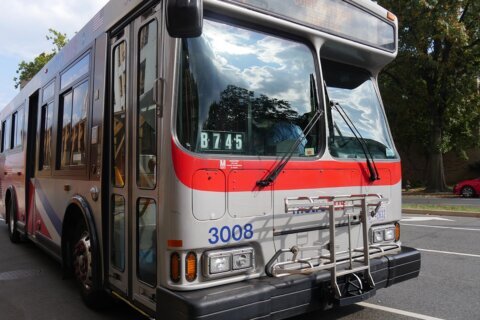 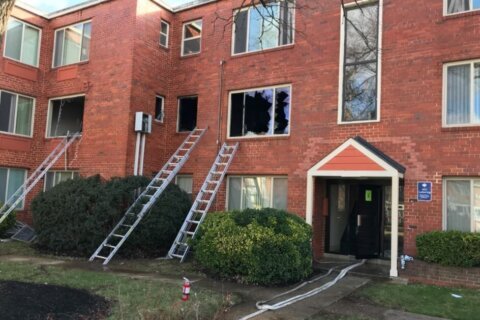