Northern Virginia native Carlos Ramirez had been reporting traffic around the D.C. and Baltimore areas for more than five years before joining the WTOP traffic team during the summer of 2021.

Carlos cut his teeth on the mic at WGMU during his time at George Mason University before board operating at Spanish-language media companies like Radio Poder 1030am and Univision Washington.

When he’s not on the air helping drivers get to work on time, he’s scouring social media for the latest music trends, narrating audio books, background acting in TV shows and film, and feeding his love for the performing arts by supporting local comedy and musical theatre. 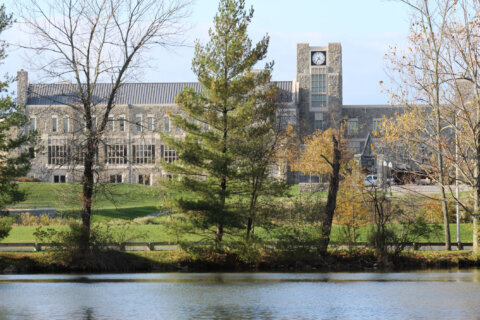