Teta Alim’s interest in journalism started in music: Her friend had asked for her thoughts on The Wombats’ debut album and it spiraled from there.

She graduated from American University with a double major in political science and foreign language and communication media, which means that she studied French and broadcast journalism. She was involved in the university’s internet radio station and has been in digital media ever since.

Teta was a digital desk intern at NBC Washington and an editorial intern at Current.org.

In her spare time, she’s a freelance music journalist, with bylines in The Washington Post, Nylon.com, Bandcamp Daily, The Lily, The DCist and WAMU’s music website, Bandwidth.

Although not a D.C. native, Teta loves the city like her own hometown, and came to WTOP after NBC Washington, wanting to stay in local news in her favorite American city. She’s originally from Indonesia, grew up in upstate New York, and has studied abroad in Australia and the U.K. 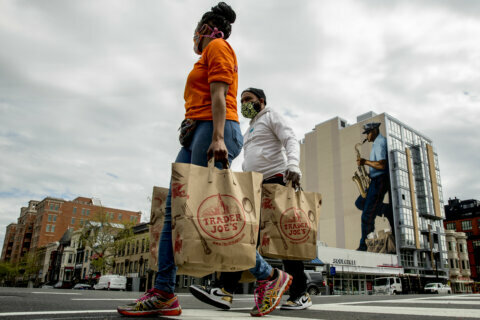 2 sites for mass vaccinations to open in Prince George’s Co., Baltimore on Friday 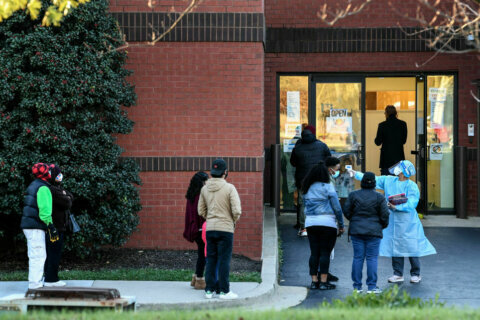 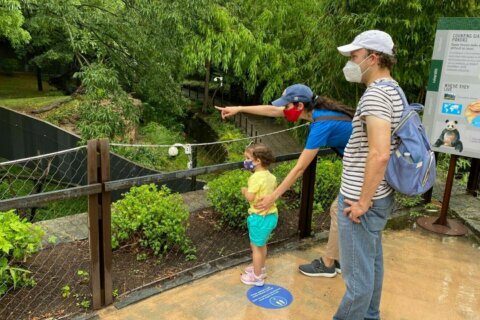 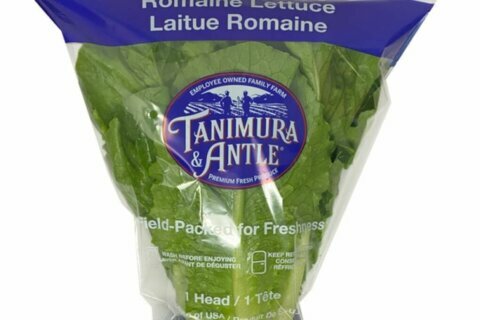 Montgomery Co. moves ahead with plans to tighten coronavirus restrictions at restaurants, other businesses 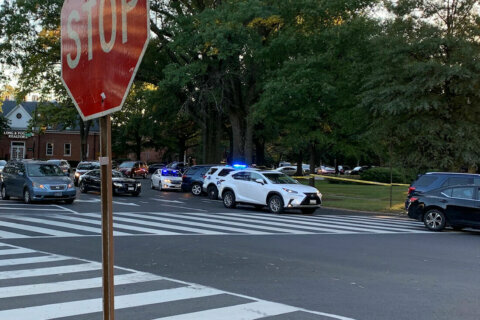