Growing up Adisa always loved hearing newscasters on television and radio and knew she wanted to be a part of the excitement.

Adisa studied political science at California University of Pennsylvania where she got her first look at the newsroom while interning at C-SPAN’s Washington Journal, prompting her to pursue a master’s in broadcast journalism at American University.

After graduating from American in 2017, Adisa worked as a multimedia journalist at Military Times where she covered military life, transitions and helped launch the newest platform; Rebootcamp.

Adisa went on to serve as an on-air producer at the Department of Veterans Affairs where she created engaging internal government broadcasts and served as talent.

When Adisa isn’t working she’s probably planning her next vacation as she loves to travel and hopes to visit every country. She loves binging Netflix, blogging and spin workouts. 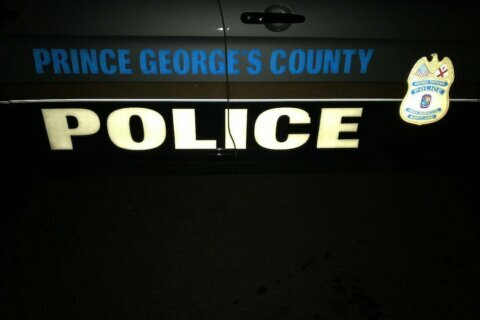 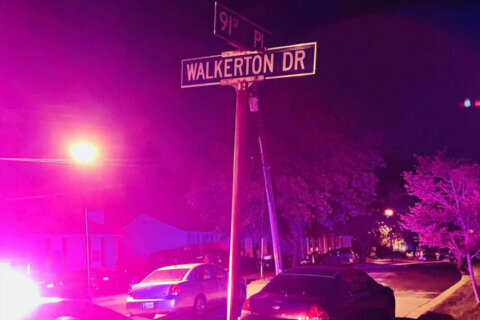 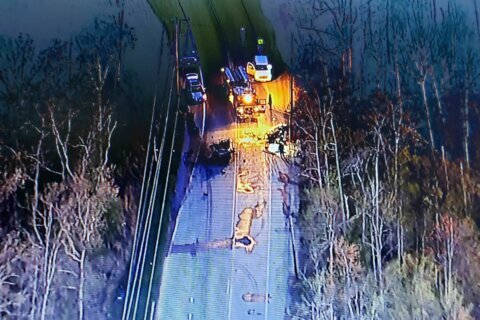