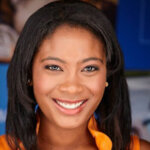 Police are on the scene of a car crash this morning that left two people dead and send a third person to the hospital, according to Prince George's County Police.
Listen now to WTOP News WTOP.com | Alexa | Google Home | WTOP App | 103.5 FM

Two people are dead and a third person is in the hospital after a two-vehicle crash in Brandywine, Maryland, early Friday, Prince George’s County police said.

The crash happened around 1:20 a.m. Friday in the 14500 block of Brandywine Road, police said.

One of the drivers who was killed in the crash has been identified as Tammy Linkous, 52, of Harwood, Maryland. The other driver has not been identified yet since their car was engulfed in flames after the crash, police said. Police did not name Linkous’ passenger who was injured.

Police believe the unnamed driver of the Honda, who was traveling northbound on Brandywine Road, crossed the double yellow lines into the southbound lanes and crashed into Linkous.

That driver and Linkous were pronounced dead on the scene. Linkous’ passenger was taken to a hospital with what police said were injuries that were not life-threatening.

Investigators are still trying to work out why the Honda driver crossed the double lines.

Due to the crash investigation, Brandywine Road was closed between North Keys Road and Lee Acres Drive for several hours on Friday.

Anyone with information about the crash can call the Collision Analysis and Reconstruction Unit at (301) 731-4422.

A map of the crash location can be seen below: 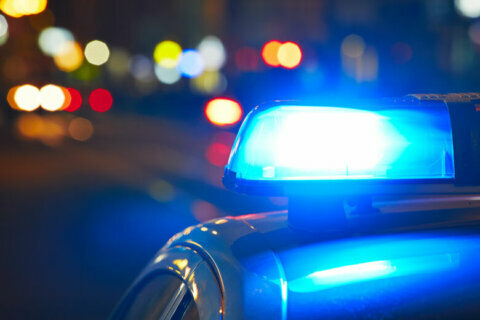