Sandy Kozel is honored to be part of the fine news team at WTOP, after listening to the station for years during her long career as an anchor/correspondent with the Associated Press.

Many of her AP Network News reports were carried on WTOP, making her already feel like part of the family. Network anchoring has given her the opportunity to cover serious, breaking news — such as presidential campaigns, elections, world events, crime, natural disasters and consumer issues. She has anchored many live events, including State of the Union speeches, inauguration events and 9/11 coverage (part of the AP’s Murrow Award-winning coverage). She produced a daily “Travel Update” for nine years and has reported live from the Oscars and the Emmys.

Prior to coming to D.C., Sandy worked in local radio in the Cleveland (her hometown) area — and in Buffalo, where she was an award-winning anchor and reporter with WGR Radio and the “2 on the Town” entertainment reporter for WGRZ-TV.

Sandy is a world traveler and a big theater fan. She enjoys shows on Broadway as well as in the D.C.-area, where she has painted many a community theater set and also appeared on stage some 20 times, with the Arlington Players, Little Theatre of Alexandria and other groups.

PHOTOS: The FUTURES exhibit at the Smithsonian’s Arts + Industries Building 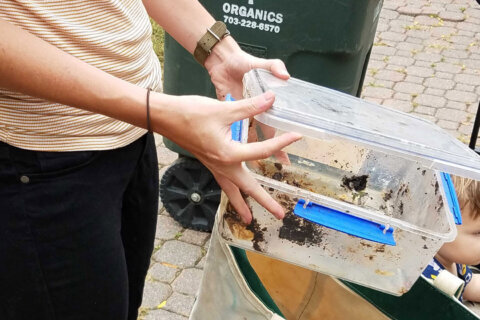 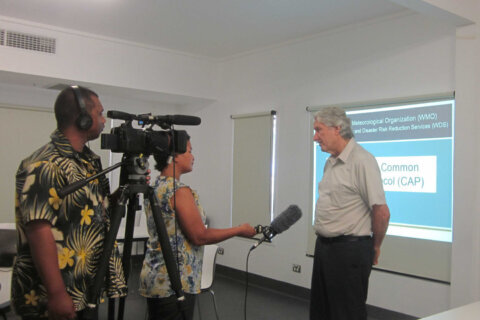 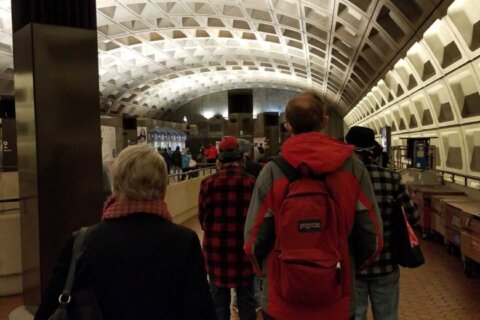 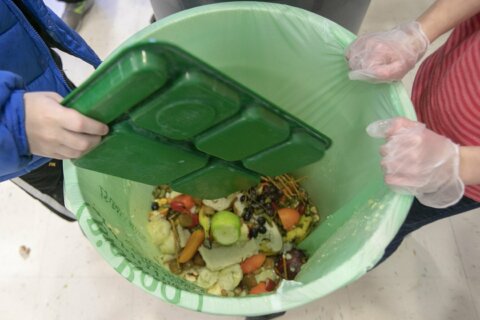 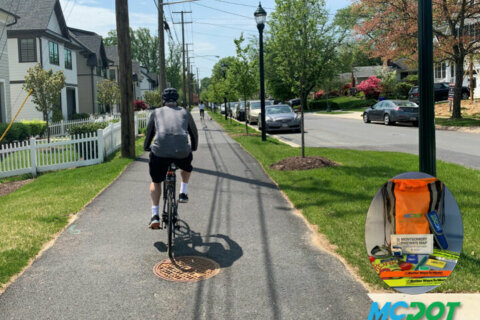 Bike on Montgomery Co. trails? You could win a prize

Officer injured after being struck by car in Fairfax Co. 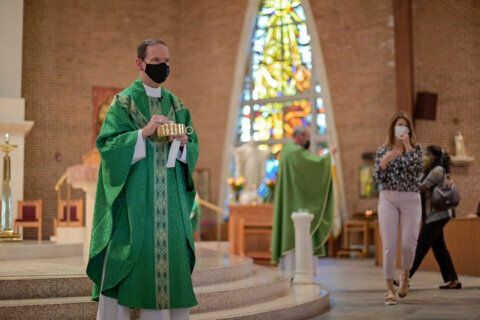 Important deadlines near to vote for Virginia state and local offices