Daron Wint’s bizarre arrest one week after the murders on Woodland Drive only added to the mystery surrounding the case. When he was taken into custody, Daron was with five other people, including his brother, Darrell. The full story of Daron’s arrest wouldn’t be told until his murder trial — when prosecutors called brother to testify against brother. 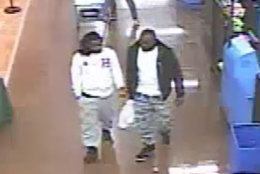 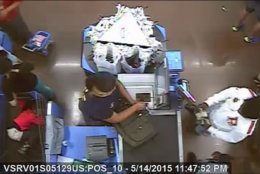 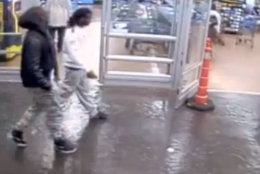 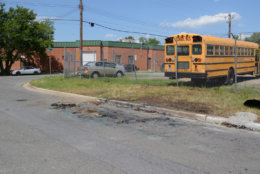 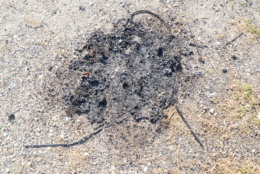 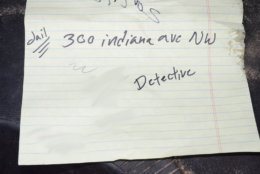 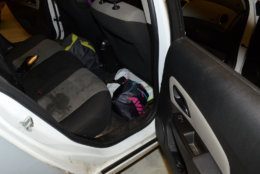