WTOP reporter, Michelle Basch, often wonders how she, a Cleveland girl, ended up in the nation’s capital.

After graduating with a degree in broadcast journalism from Ohio University (a Bobcat, not a Buckeye) and a brief stint as a disc jockey, her first radio news job was at an all-news startup in beautiful Charleston, S.C. Within months, the station went off the air, and she wound up back in Ohio at WEOL and WNWV in Elyria, near Cleveland. Michelle spent several years there, and at Cleveland’s WWWE, which is now WTAM.

An opening at WMAL brought her to Washington in 1999. The next year, she left for a job with Metro Networks and KABC in Los Angeles, but eventually returned to WMAL.

Michelle was offered a job at WTOP around the same time her then boyfriend popped the question. She said “yes” to both! Now she and her husband enjoy a laid-back life in gorgeous Southern Maryland. 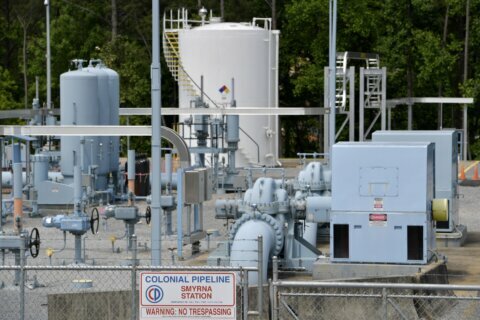 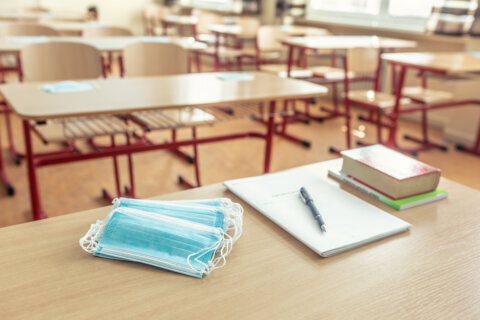 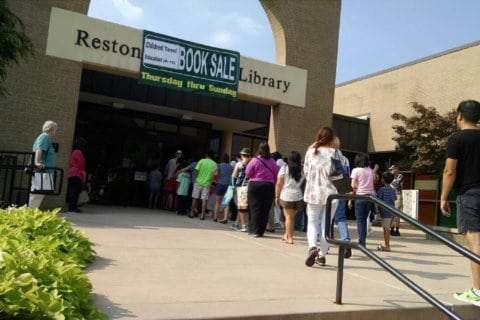 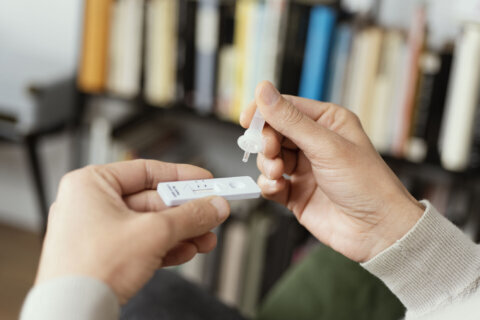 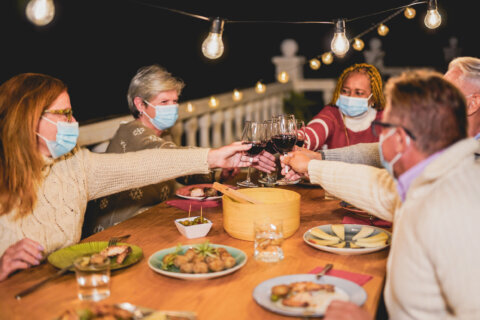 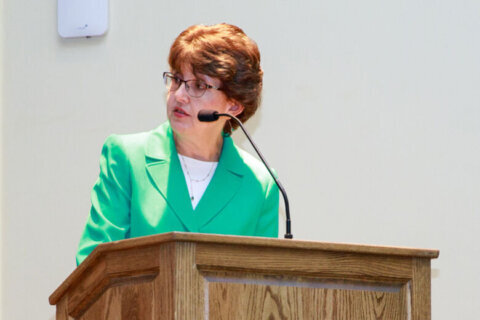 Outgoing Frederick Co. superintendent to be paid more than $800K 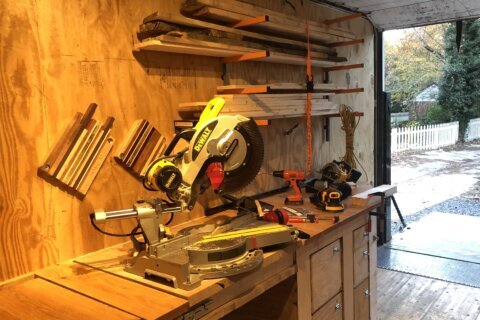 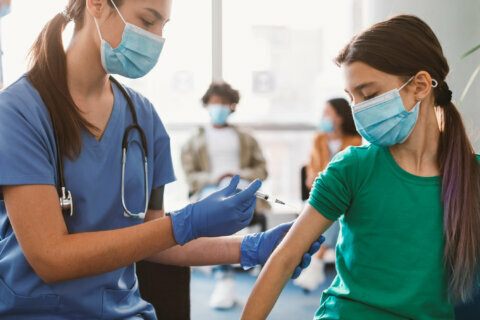 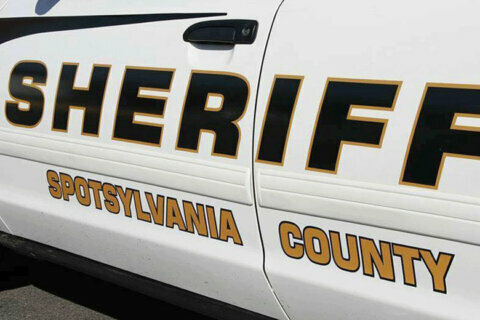 Spotsylvania mother charged with murder in death of infant son 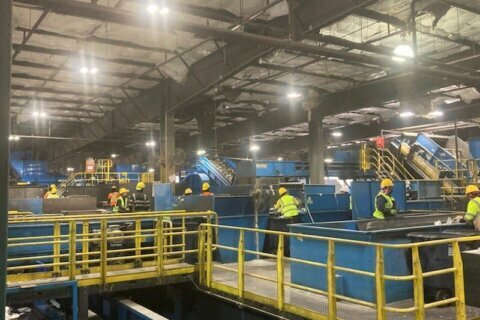