Gigi Barnett has worked in every medium in the news business; TV, radio, print…you name it, she’s done it.

Most recently, Gigi solo anchored TV newscasts at KXAN-TV in Austin, Texas, the Weekend Morning Edition at WJZ-TV in Baltimore, and the morning show at WPMI-TV in Mobile, Alabama.

Gigi’s started her career as a staff reporter at The Miami Herald.

While earning her Master’s Degree at Northwestern University’s Medill School of Journalism, she covered the nation’s capital for the Medill News Service. She also worked as a general assignment and Health correspondent for TV3 News in Dublin, earning the distinction of being the first African-American journalist to report for a commercial television station in Ireland.

Gigi enjoys passing her skills on to younger journalists. She was an adjunct professor at Morgan State University and the University of South Alabama.

Gigi also believes in giving back to the community in her time and talents. She has served as the vice-president of Women in Film and Video’s Baltimore Chapter. And, worked with the Girl Scouts of Central Maryland.

She is a member of the National Association of Black Journalists and Zeta Phi Beta Sorority, Inc.

When she’s not on-air, she loves to read, travel and sew. Gigi lives in Fairfax County, Virginia, with her husband and their three young children. 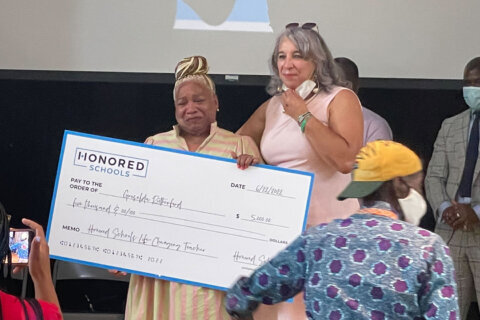 DC teacher receives award for impact in, out of classroom 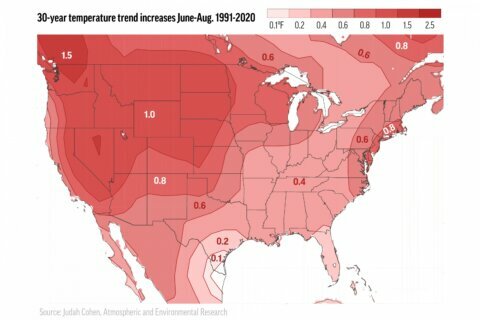 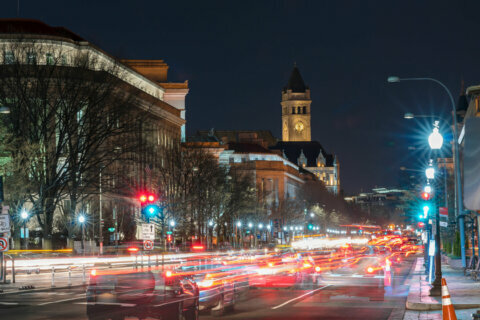 DC ranks high on list of healthiest cities across the country 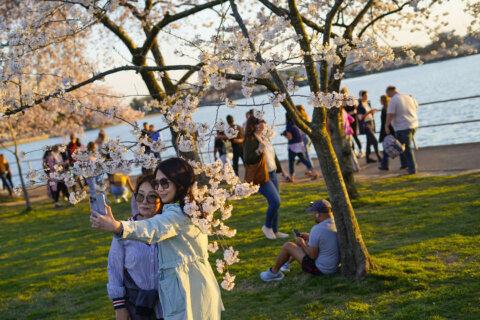 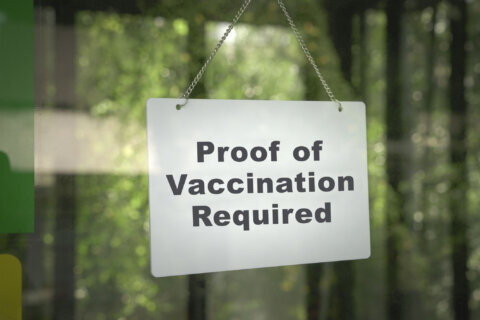 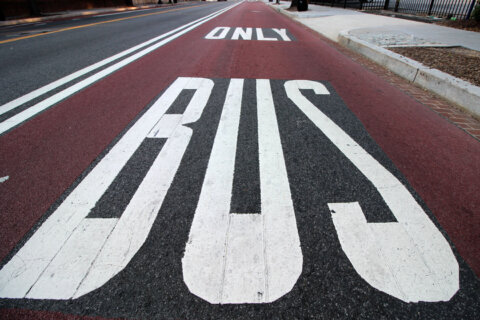 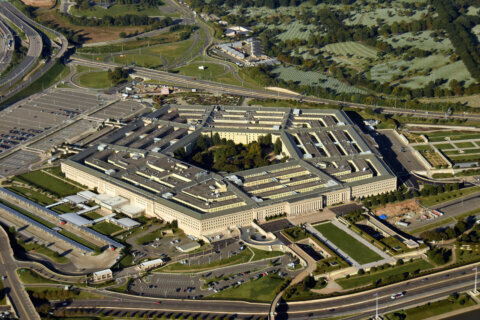 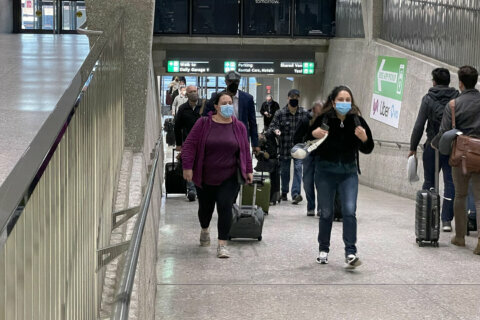 International flights come to Dulles as US eases travel restrictions 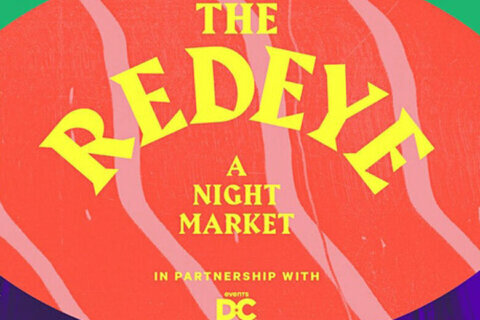 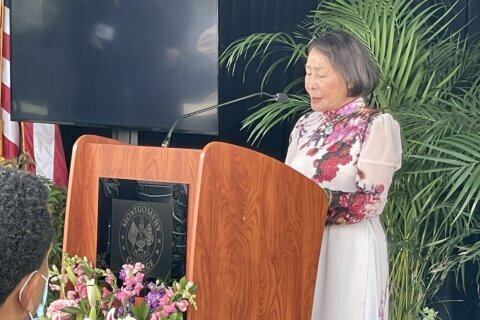