Dimitri Sotis was born and raised in the Midwest – Muncie, Indiana – but he’s been in Washington for almost 25 years now and never considers living elsewhere.

He’s often asked how he got involved in journalism/news delivery/radio and the truth is, he’s never done anything else. Dimitri has known from age 10 that this is what he wanted to do. He was the kid in school with the “pretend” radio station in his basement.

When Dimitri was 12 he got an afternoon paper route and, later, a part-time job in a food warehouse. It took all of his earnings but he bought two turntables, an audio mixer, a microphone and some speakers and set up a studio in his basement. Every afternoon he’d come home from school and go “on the air.” Then at five o’clock, he’d run upstairs to the living room to watch reruns of “WKRP in Cincinnati.”

Today, Dimitri still possesses the same passion and drive for radio as he did then. As WTOP’s Evening Anchor, he is honored to serve as the voice that helps overnight workers wake up – and catch up on what has happened throughout the day.  Dimitri works to bring you news and information on every platform and loves doing it.  These days Twitter is like oxygen for him…he’s never too far from his iPhone.

When he’s not on WTOP or Twitter, Dimitri is trying out new restaurants or enjoying live sporting events. 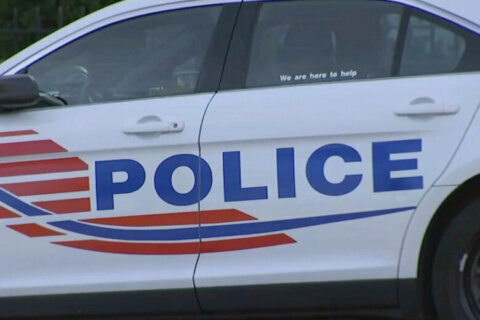 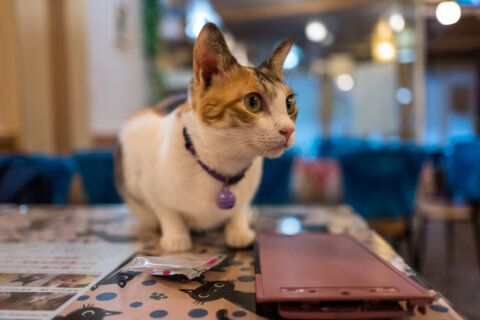 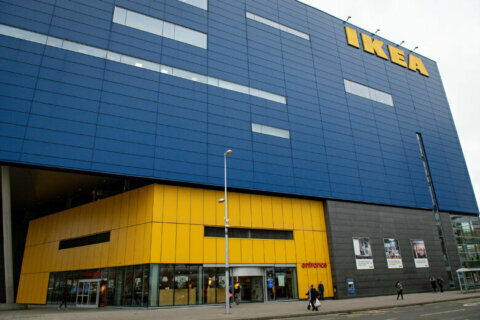 Ikea recalls about 800,000 dressers due to tip-over risks 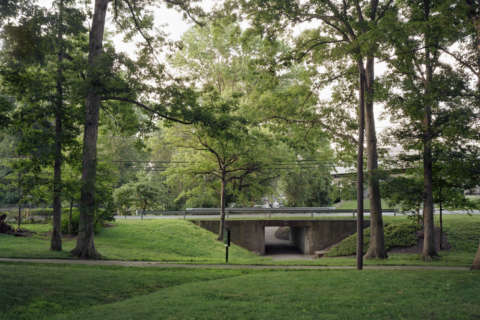 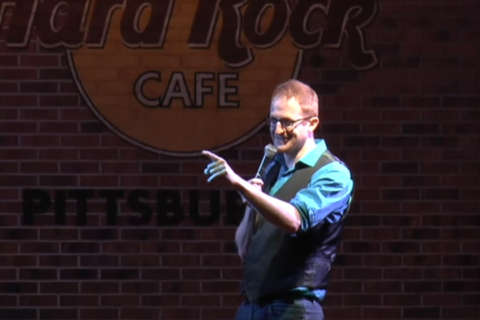