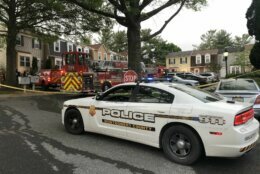 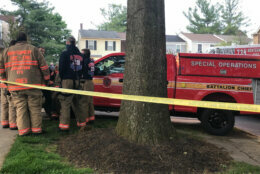 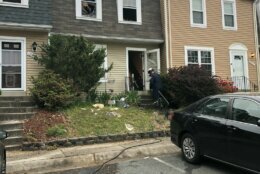 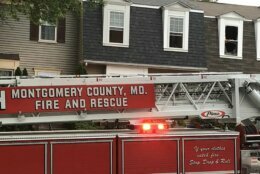 Police and fire officials in Montgomery County, Maryland, are investigating after a woman died in an early-morning house fire in Germantown.

The fire happened around 4:30 a.m. in a townhouse on Birdseye Terrace near Middlebrook Road.

Initially, reports were that neighbors spotted smoke and called 911. However, Montgomery County Fire and Rescue Service spokesman Pete Piringer said Thursday afternoon via Twitter that a neighbor actually called police about another issue, and it was police who noticed smoke and called firefighters.

“We arrived on the scene with a townhouse with smoke showing from the roof area,” Piringer told WTOP earlier.

Firefighters put the fire out quickly, but the woman was found unresponsive in the second floor bedroom.

Piringer said it is believed the fire started there near the mattress and the wall.

The woman was not identified. It is unclear if anyone else was in the home.

There were no working smoke alarms in the town house, Piringer said. The fire damage was estimated at about $60,000.