Rob Woodfork is a versatile broadcaster with a broad range of experience.

Rob began his radio career in college as the afternoon drive news anchor for Oakwood College’s WOCG (since changed to Oakwood University’s WJOU) and also DJ’d for the station on weekends. It wasn’t uncommon for gospel music fans in Huntsville, Ala., to hear a song by Take 6 or the Breath of Life Quartet immediately followed by Rob’s voice.

After a brief stint in healthcare, Rob returned to radio to produce and report traffic for Total Traffic Network in the Washington, D.C. market before taking a similar position with Metro Networks in Harrisburg, Penn.

During his five years in Central Pennsylvania, Rob reported news and traffic on some of Harrisburg’s top radio stations, was the morning traffic anchor for FOX43, and covered Penn State football for Radio Pennsylvania.

In addition to broadcasting, Rob has also spent years as a sports blogger for online entities such as Bleacher Report, The Fan Manifesto, and WTOP.com.

Rob brought that versatility back home to the D.C. area in 2011 when he began filling a variety of roles within the WTOP Traffic Center. In addition to producing, he can be heard reporting on D.C.-area traffic conditions either in studio or on the road in the Fitzgerald Auto Mall Traffic Spotter.

Aside from his traffic duties, Rob also covers local sports for the Glass Enclosed Nerve Center. During football season, he is a frequent contributor to WTOP.com; posting a weekly NFL recap, a bi-weekly Redskins podcast with ‘Skins beat reporter George Wallace, and writes several opinion pieces featuring his own unique perspective on sports-related topics of local interest.

So basically, Rob takes the WTOP motto “we’re everywhere you are” a bit literally. 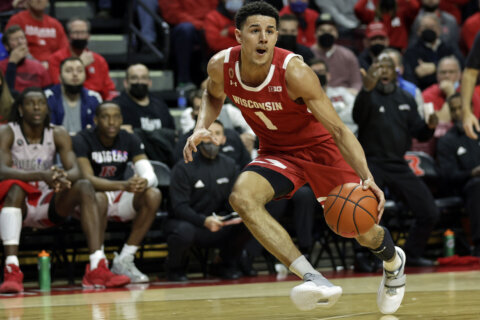 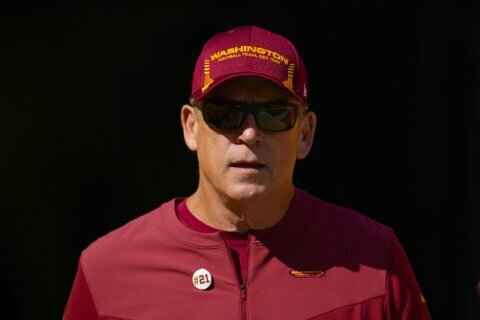 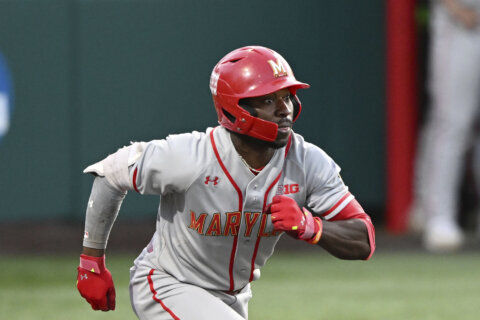 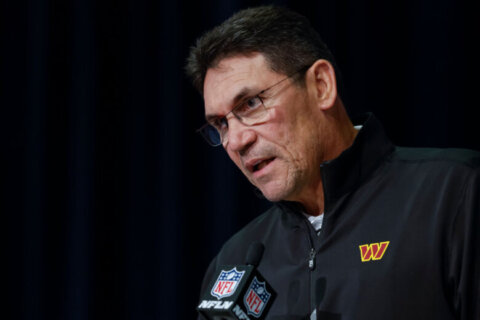 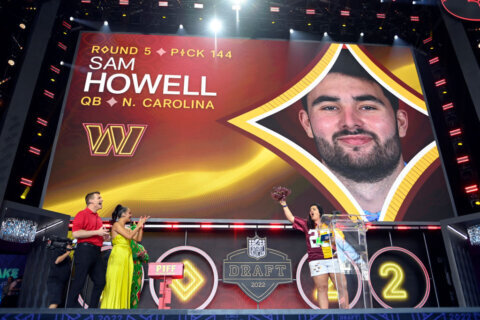 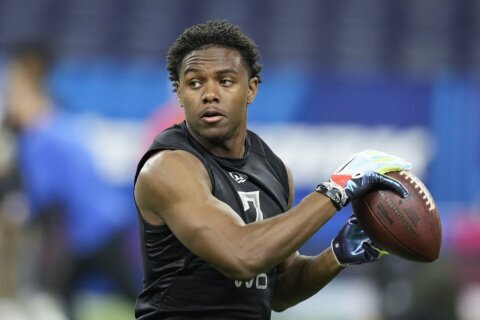 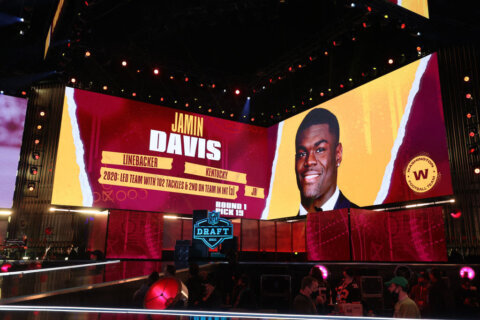 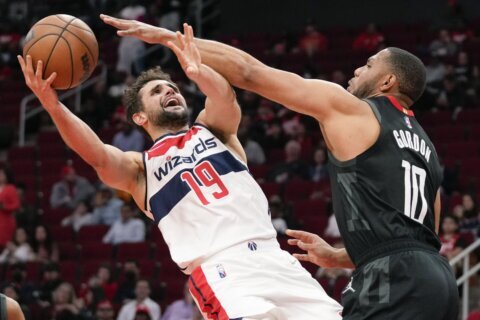 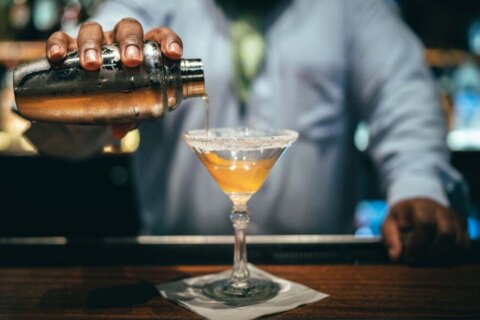 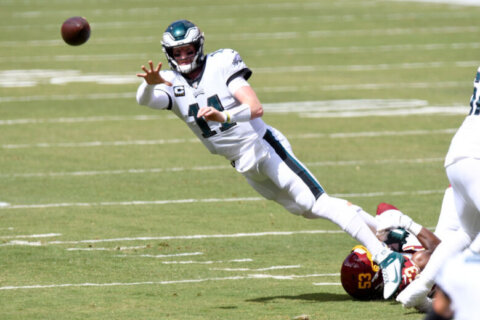 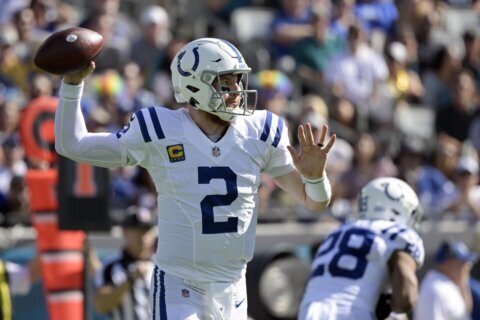 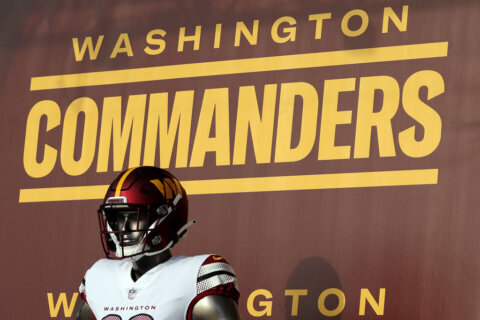 PHOTOS: What should be the Washington Commanders’ mascot? 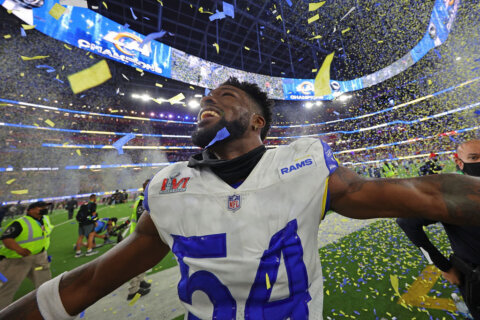 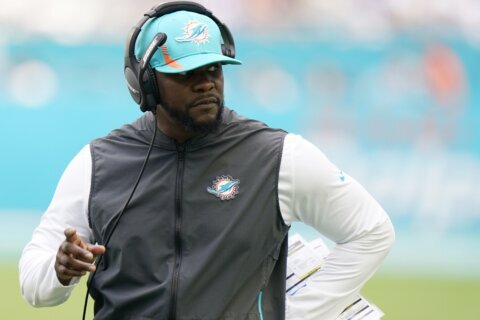