Here are the highlights from major stores' Black Friday 2019 ads, so you can plan your holiday shopping strategy.

Most stores price-match each other closely on popular products. But each one has a little something special to offer shoppers. Here are the highlights from major stores’ Black Friday 2019 ads, so you can plan your holiday shopping strategy.

Walmart is known for its aggressively priced doorbusters. And this year, it’s offering some of the lowest prices seen on 4K TVs, as well as some of the best gift-cards-with-purchase deals on phones.

Walmart is also getting into the Black Friday spirit by offering free snacks, coffee and hot cocoa to shoppers who line up outside starting at 4 p.m. on Thanksgiving, which is two hours before its doors open.

Best deals: Walmart’s leading TV doorbuster is from its own Onn brand. Both online and in stores, you can get a 50-inch Class 4K Roku Smart TV from Onn for just $148, the lowest doorbuster price currently advertised by any retailer for Black Friday this year on a 4K TV that size.

When it comes to phones, Walmart is offering hundreds of dollars in gift cards to those who buy and activate. For example, customers who buy any of the iPhone 11 line, activate with AT&T, Sprint or Verizon, and sign up for an installment plan can get a $300 Walmart e-gift card.

Target’s sale has something to offer many shoppers, whether they’re looking for tech, fashion, toys, housewares or gaming systems. The sale also offers extra perks to Target’s most loyal shoppers. RedCard holders get online access to deals all day on Nov. 27, and members of the Circle rewards program get access starting at 6 p.m. online.

Everyone else doesn’t get to start shopping online or in stores until 5 p.m. on Thanksgiving Day.

In the market for a Pixel 4 or Pixel 4XL? Target is offering $300 in gift cards when you buy and activate your phone with AT&T or Verizon. It’s offering various amounts of gift cards with Samsung and iPhone purchases as well.

What makes the Kohl’s Black Friday sale stand out are the coupons and Kohl’s Cash offers it provides. Online and in-store shoppers can get an extra 15% off Nov. 25 through Nov. 29, as well as $15 in Kohl’s Cash for every $50 spent. Some purchases come with various amounts of Kohl’s Cash as well. Make sure to take note of these promos, as they could make some of Kohl’s deals better than competitors’ offers.

Best deals: Kohl’s expands its product selection for Black Friday, offering a wide range of electronics in addition to the kitchen gadgets, housewares and clothing, for which it’s known.

For example, the Xbox One X is $150 off, which one of the lowest prices Offers.com has seen, and comes with $105 in Kohl’s Cash.

Kohl’s will also offer a huge array of home discounts, and its vacuum selection is particularly strong. Various iRobot Roomba models are up to $170 off and come with up to $75 in Kohl’s Cash.

Best Buy’s sale is the one to shop if you’re looking for a high-end TV or state-of-the-art home theater system. It also offers great deals on smaller consumer electronics, including smart home gadgets.

In the gaming category, Best Buy is offering a Nintendo Switch bundle this year. The system isn’t discounted and remains priced at $299.99. However, it comes with the popular best-selling “Mario Kart 8 Deluxe” game ($60 value) and a free screen protector (approximately a $10 value). That makes this bundle slightly better than other stores’ Switch bundles, which don’t come with the screen protector.

Best Buy is also offering up to $300 off various home theater sound system bundles, with soundbars, speakers and subwoofers included. 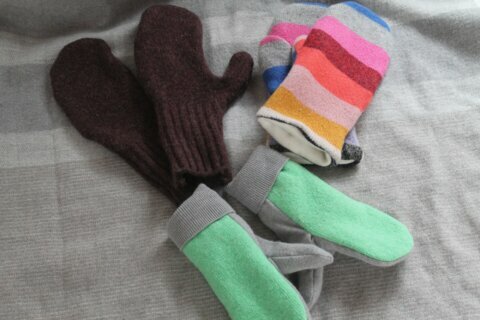 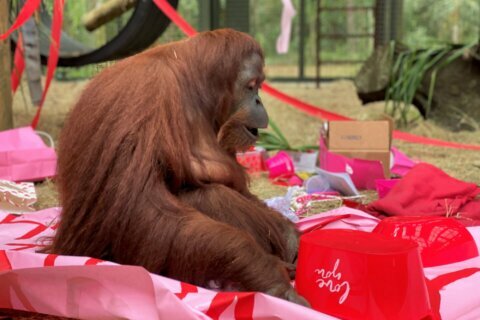