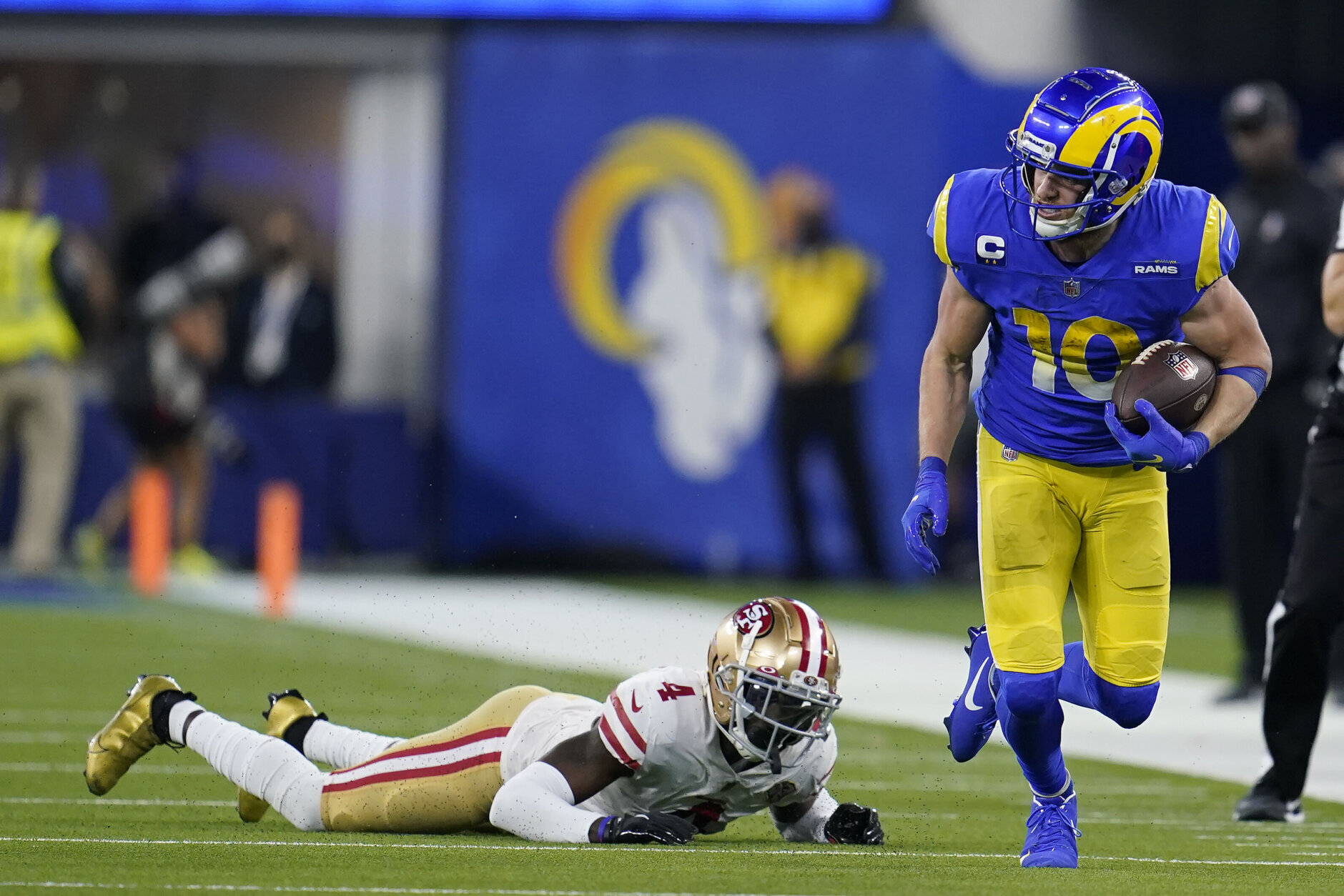 Los Angeles beat some long odds to become the second-straight NFL team to play a Super Bowl in its home stadium.

The Rams had lost six straight to San Francisco. Fourteen of the previous 22 teams to lose the first two games to a division rival in the regular season went on to lose the playoff meeting as well. Sean McVay’s teams are all but finished when trailing double digits in the second half. L.A.’s fears about the crowd were realized, as they basically played a road game at home.

But the stars shone bright in Tinseltown, none brighter than Cooper Kupp (a.k.a., The Real MVP). And Jimmy G proved again why the ‘G’ will soon stand for ‘gone.’ Matthew Stafford will make the Rams a sentimental Super Bowl favorite — and they’d better win it now because it might just be their best shot at championship glory before Trey Lance makes the Niners a juggernaut. 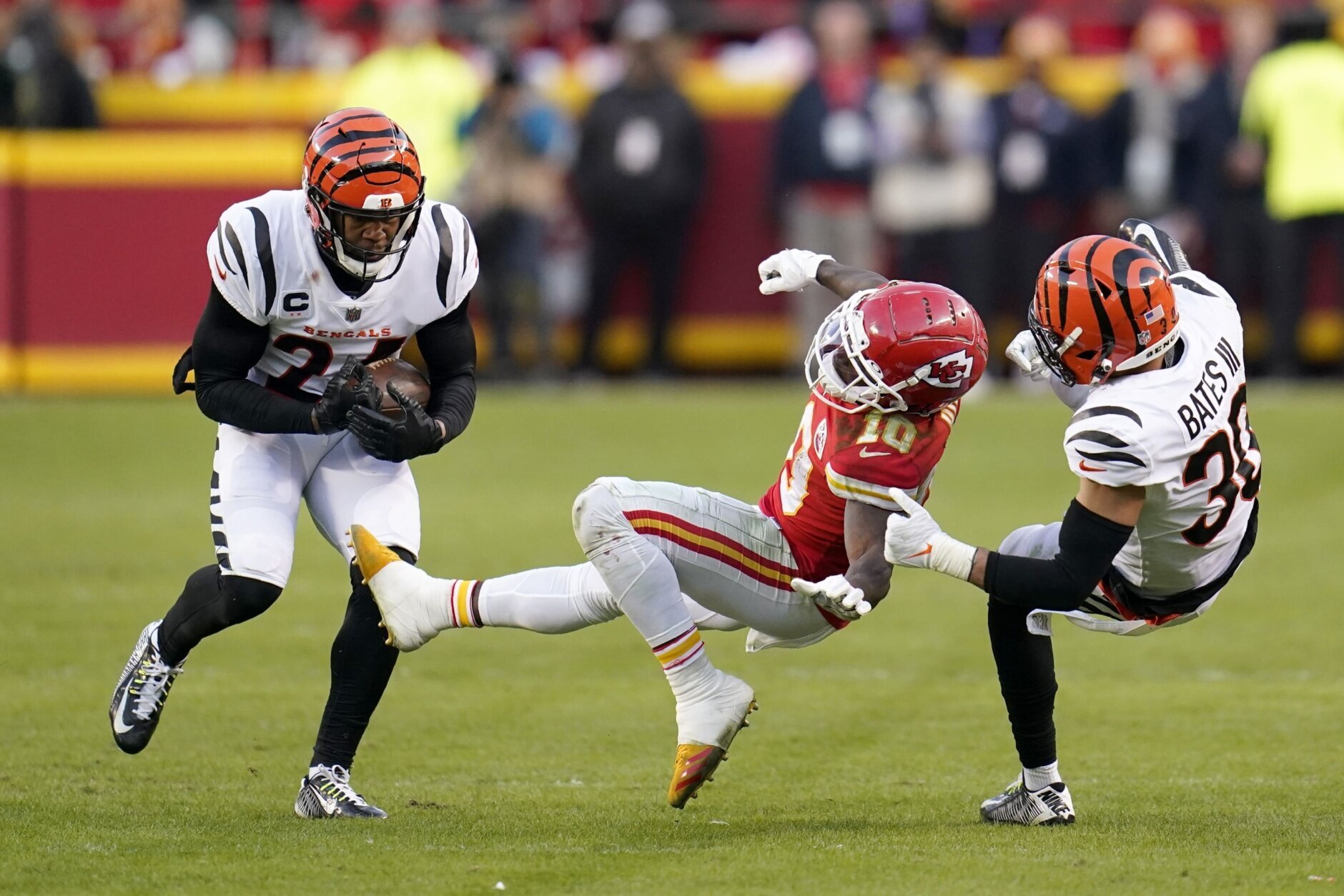 On the day Dr. Johnny Fever died, a new Cincinnati legend was born.

The moment we should have known. pic.twitter.com/ULD5uyyMjo

Joe Burrow led the Bengals back from an 18-point deficit in KC, matching the second-largest road postseason comeback in NFL history. He’s also the second QB since 1950 to lead a game-winning drive in back-to-back road playoff games since Colin Kaepernick (remember him?). Burrow and his rookie friends are legit — so this result should not have come as a surprise.

Here’s another reason why it shouldn’t surprise you — including this Kansas City loss, playoff teams that survived an overtime game have gone 8-18 the following game. The Chiefs had their chances but this was about the Bengals, who came in and seized their first Super Bowl trip in 33 years. We’ll see if the above statistic comes into play in L.A. in two weeks but regardless, Eli Apple at Media Day promises to be fun.