Welcome to the most unpredictable season in NFL history.

The novel coronavirus pandemic has wreaked havoc on sports, canceling or postponing football at the lower levels and causing entire leagues to quarantine in a so-called bubble to finish their seasons.

While the NFL had the benefit of time to settle into this “new normal,” the virus has proven capable of destroying even the best laid plans, and its impact on a sport where it’s impossible to social distance could be massive.

This has also dealt a blow to anyone’s ability to reasonably predict what’s coming in a 2020 NFL season set to be played with only a watered down training camp as preparation after organized team activities and preseason games were both canceled because of the pandemic.

Even still, I’ll do the usual task of going division-by-division and predict win-loss records for every team. I’ll do a brief overview of each team and explain my logic behind each prediction. Since they can’t all be winners, be prepared to read some things you may not like about your favorite team. You should also be prepared to flip me as much crap for being wrong as you like — just be sure to also give me my props if I’m right.

OK, let’s tackle some of the pressing questions entering this unprecedented 2020 NFL season. 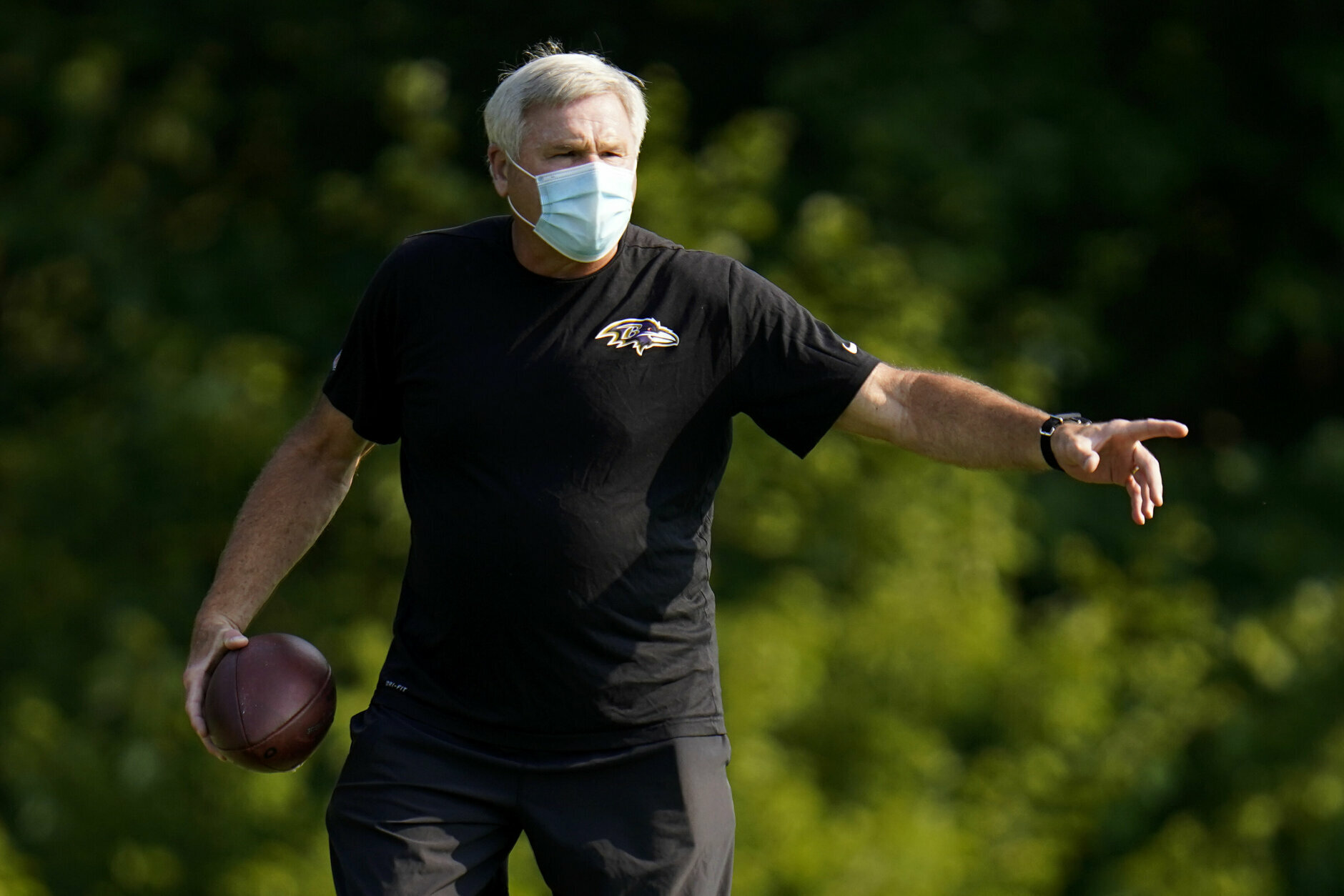 How will coronavirus affect the 2020 NFL season?

By now, you’ve seen all the testing protocols and plans for empty stadiums across the league. But even the smallest quirks are being changed, and there’s the ever present question of how much of a competitive advantage/disadvantage this will create for the 32 teams.

The league got through training camp with few problems, generating only 10 positive tests out of over 58,000 at the end of last month. But if COVID has taught us anything, it’s that a spike in cases is always just around the corner if we don’t stay vigilant.

The closest comparison to this year’s challenges was in 2011, when there was no offseason program due to the lockout. That year, the lack of practice time led to injuries spiking by 25%. So in addition to the ever-present threat of the virus, run-of-the-mill injuries could derail a season for a number of teams, even with the expanded practice squad. 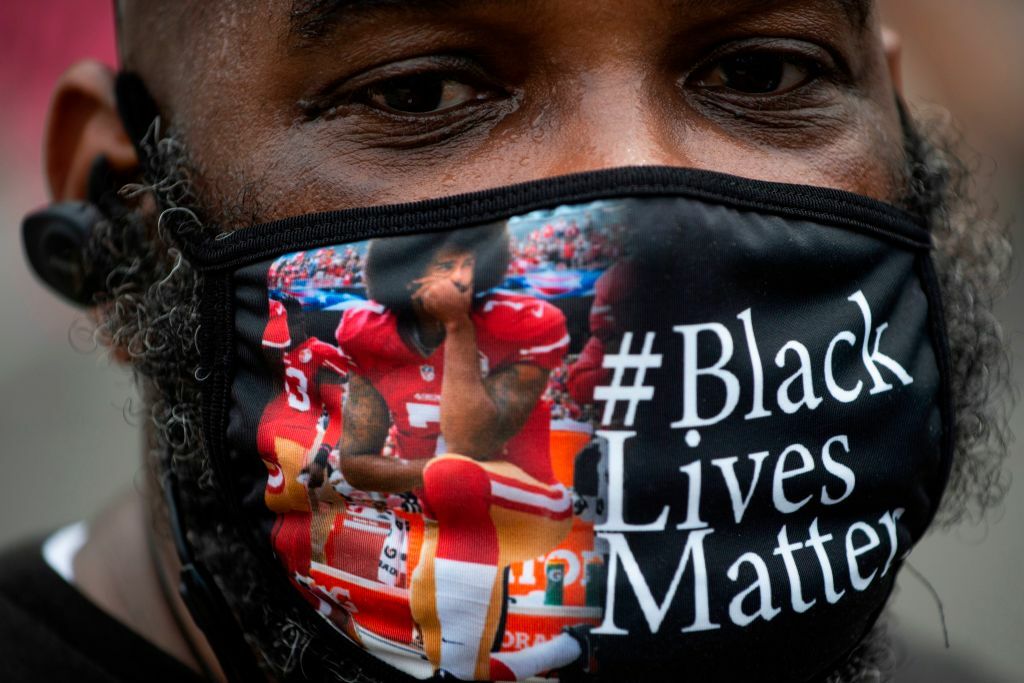 2/4
A protester, wearing a face mask featuring Colin Kaepernick kneeling, joins a protest in Washington, DC, against racism and police brutality, on June 6, 2020. – Demonstrations are being held across the US following the death of George Floyd on May 25, 2020, while being arrested in Minneapolis, Minnesota. (Photo by ROBERTO SCHMIDT / AFP)

How big will player protests and calls for social justice be this season?

It took a pandemic and nationwide unrest from the George Floyd killing, but the NFL has finally done an about face on its stance on player protests and social justice. NFL commissioner Roger Goodell quickly responded to a powerful video from NFL stars in June, and on a show with the greatest title I’ve ever seen, all but apologized to the still-blackballed Colin Kaepernick for not listening when he helped spark this movement nearly four years ago.

The league will open Week 1 by playing the Black national anthem, and while multiple teams have given a seemingly-standard $1 million donation to social justice reform, the Baltimore Ravens are the only one to do so with a powerful statement and specific demands.

The NFL has long been one of the worst leagues at allowing players to speak their minds on social issues, but this season could finally be the start of a substantive change. 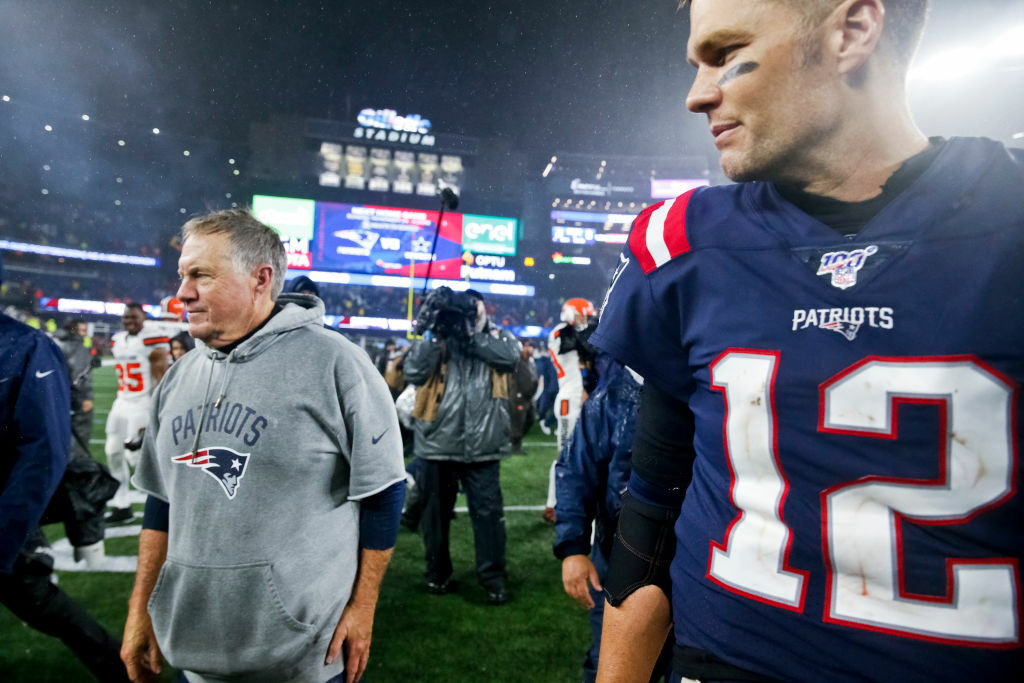 At least one former Patriot thinks Brady was the straw that stirred New England’s dynastic drink, but Brady himself said they brought out the best in each other.

I tend to agree with Brady, since the best years are behind both men. He’s now a 43-year-old QB in a new system for the first time in his career, and Belichick is a 68-year-old coach dealing with his lowest preseason projected win total in 17 years thanks largely to years of mediocre draft returns. There’s a very real chance both men have 2020 seasons that make them long for each other.

But on the other hand, Brady is on a loaded Bucs team in great position to become the first team to play a Super Bowl on its homefield, while Belichick is trying to coax Cam Newton into recapturing his 2015 MVP form on a team without several key players because of COVID concerns.

Then there’s this: Belichick is 18-19 when he has started Drew Bledsoe, Matt Cassel, Jacoby Brissett and Jimmy Garoppolo. New England is 219-64 with Tom Brady.

While I believe assigning win-loss records to individual players is asinine, that’s a pretty wide gulf. Time will tell who misses who more, but Brady’s situation looks better on paper. 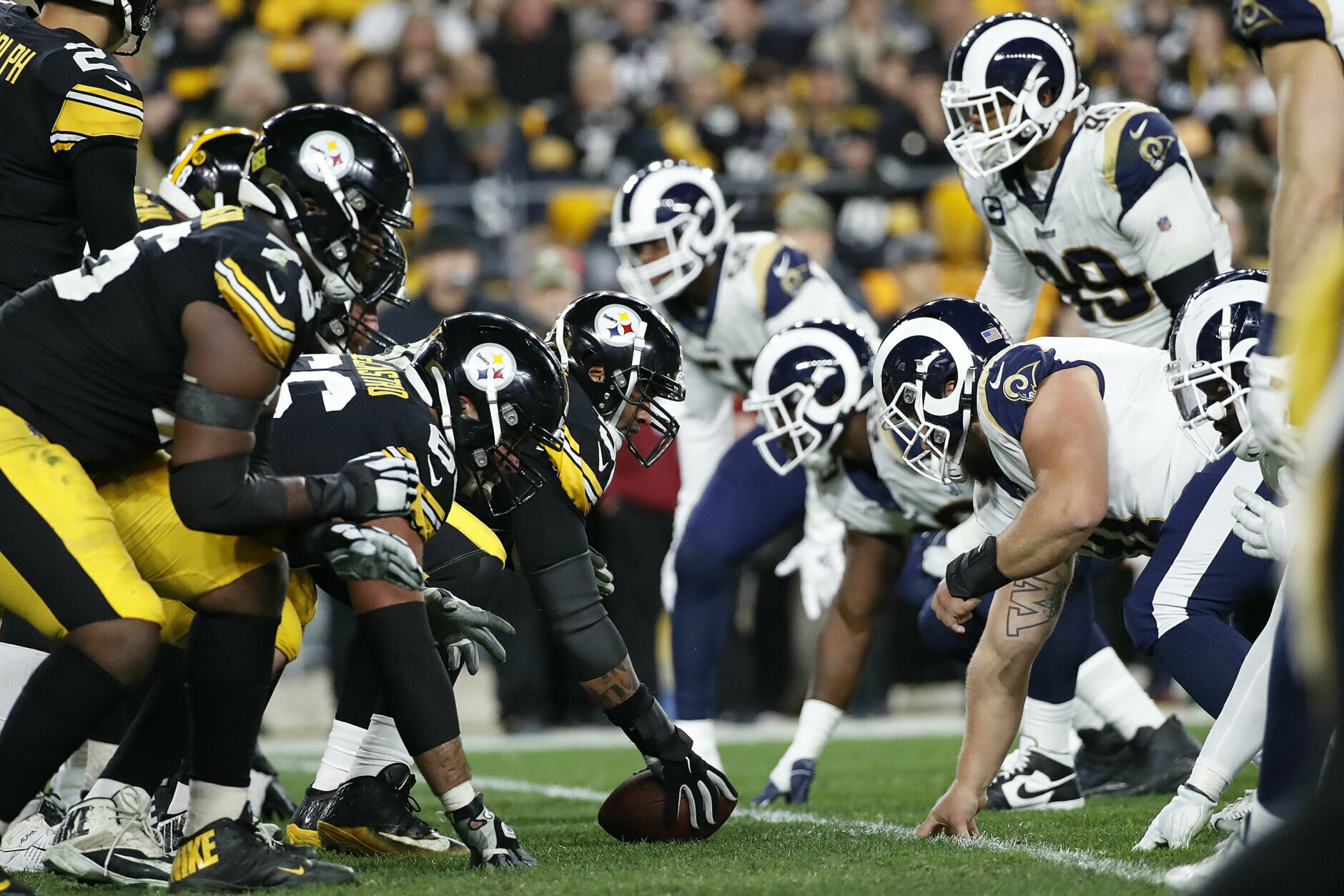 4/4
In this Nov. 10, 2019, file photo, the Pittsburgh Steelers offense, left, lines up against the Los Angeles Rams’ defense during the first half of an NFL football game in Pittsburgh. The two teams would have made the postseason in 2019 had the NFL’s decision to expand the playoffs from 12 to 14 teams been made then. (AP Photo/Don Wright, File)

How will the expanded playoffs change the NFL?

The NFL’s expansion of the playoff field from 12 to 14 teams has reshuffled the postseason docket in an interesting way.

Now, the only team to get a bye is the top team in each conference, which is key, because the last team to advance to the Super Bowl without a bye was the 2012 Baltimore Ravens.

The No. 2 seed now has to play wild card weekend against the new 7-seed, leaving virtually no difference between the 2 and 3 seeds beyond homefield advantage in the divisional round (should they advance). This will impact some late-season strategies for coaches, especially among the elite teams perhaps shifting focus from resting key players to making a mad scramble for the No. 1 seed.