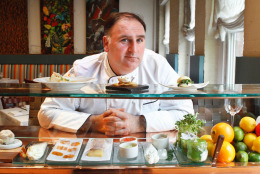 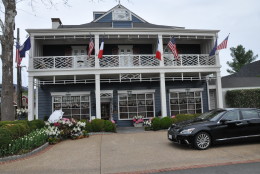 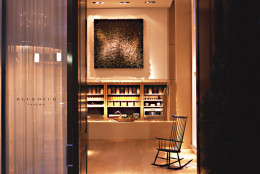 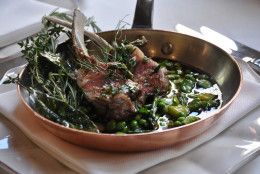 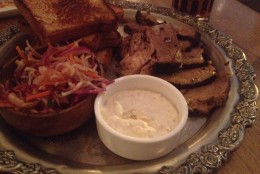 WASHINGTON — The wait is over: D.C.’s Michelin Guide is finally here.

The dining guide, which rates the world’s best restaurants on a star system, was launched by the tire company in the early 1900s in France. Since its debut, it has expanded to 28 countries. D.C. is the fourth city in the U.S. with a guide, along with New York, Chicago and San Francisco.

Twelve restaurants in D.C. were awarded stars in the 2016 Guide.

A Michelin star has become a marker of fine dining, with three stars indicating the world’s most prestigious restaurants. Stars are awarded by anonymous inspectors who grade restaurants on a number of criteria, including the quality of the food and the attention to service.

In the U.S., 13 restaurants are recognized as three-star restaurants; there are only 127 such restaurants worldwide, according to The Washington Post.

A new guide is released each year, and restaurants can earn more stars, or be stripped of stars, with each new guide.

The Inn at Little Washington was a surprise to many, based on its location.

Michael Ellis, the international director for Michelin Guide, says when the company first announced its plans for D.C., the intention was to limit the pool to those in the District.

“But when we looked at The Inn at Little Washington … we really felt that it was such an exceptional place that we would make an exception,” Ellis said.

On Oct. 7, Michelin released its Bib Gourmand picks for D.C. The list, essentially a “cheap eats” round-up, comprises restaurants where diners are able to order two courses and a glass of wine or dessert for $40 or less. Nineteen restaurants made the list, including Bad Saint, which was named the second-best new restaurant in the country by Bon Appétit.

Michelin’s march into D.C. comes at a time when the city’s culinary community is enjoying a moment in the spotlight. Earlier this year, Bon Appétit recognized D.C. as America’s best food city.