Holidays: 'Enchant' shines with millions of lights in Nats Park | Where to see holiday lights | Send in photos of decorations | How to give greener this season
Home » Washington, DC News » Bowser vows DC safety…

D.C. Mayor Muriel Bowser promised that the city will stay safe during the 2020 election — no matter who the next president is.
Listen now to WTOP News WTOP.com | Alexa | Google Home | WTOP App | 103.5 FM

D.C. Mayor Muriel Bowser promised that the city will stay safe during the 2020 election — regardless of who the next president is.

“We are all looking forward to every vote being counted, no matter how long it takes,” Bowser said at a Thursday news conference.

She also asked for peace in the wake of election results, saying that “some people would like to cause mayhem or trouble.”

“We don’t have any specific thing to report to you about that. But we will tell you that we are preparing to ensure the city’s safety. As I have said before, MPD and HSEMA will put in place a number of parking restrictions downtown on Election Day,” Bowser said.

Those restrictions could become road closures, according to the mayor.

“We do not advise driving downtown and certainly not parking downtown,” Bowser said.

She said D.C.’s Emergency Operations Center will be activated on Election Day and asked that residents sign up for alerts online.

Bowser said the District has not yet requested assistance from the National Guard, but “they are on alert should we need to change that posture.”

“What we generally do at the polling stations around the District of Columbia as we provide special attention, we allow the board of elections to handle anything that they can handle by themselves,” Rodriguez said.

“If they need the police, they will call and we will be there. If somebody is interfering with somebody’s ability to vote, we take that very seriously. They will be warned, and if it persists, they will be taken into custody.”

“We have seen a lot of unrest across our country and some here in Washington, D.C. We will have the entire police department working on that day,” Rodriguez said. “And the days that follow.”

He added that the District does not have any “credible threats right now of violence,” but “we’re not going to tolerate any violence or unrest.”

D.C. also reported one additional death. To date, 645 residents have lost their lives. 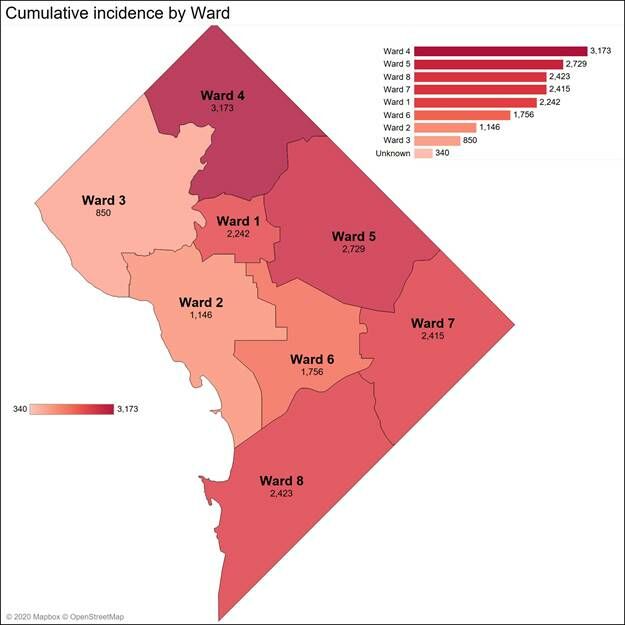 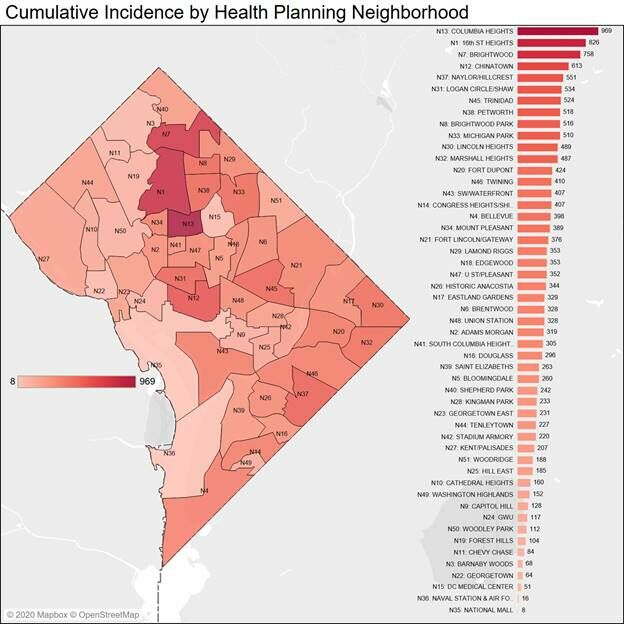