These will be wishful numbers when they are released again a month from now, but Virginia’s unemployment rate, already one of the lowest in the nation, fell in February.

The Bureau of Labor Statistics said the seasonally adjusted unemployment rate for Virginia in February was 2.6%, down from 2.7% in January.

Virginia’s month-over-month civilian employment grew by 11,100 jobs and total employment in the commonwealth was just over 4.1 million — 63,000 more than a year earlier.

Maryland’s unemployment rate in February was unchanged at 3.3%. Maryland employers added 3,900 jobs in February, and 32,600 in the last year.

Leisure and hospitality job categories that are taking the heaviest hits from coronavirus closings and cutbacks, added 3,400 jobs in Virginia last month, along with 1,300 additional jobs in Maryland in February.

The Labor Department will report March unemployment data, including the unemployment rate and number of jobs lost nationwide, on April 3. 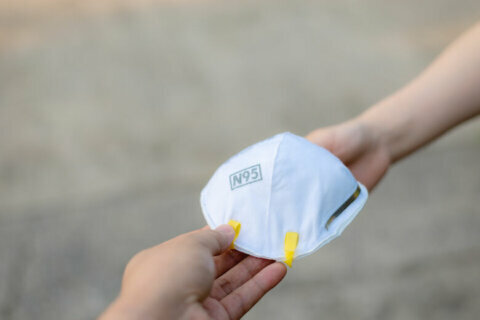 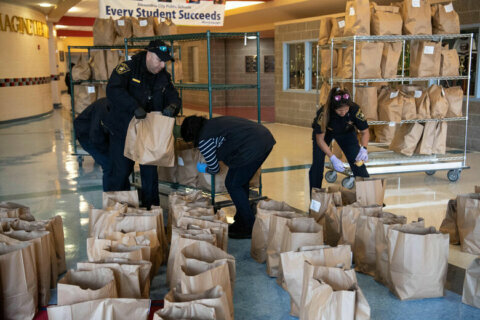 As coronavirus spreads, organizations across the region seek volunteers