Jonathan has been a WTOP sports anchor since 1997,
covering a number of memorable local events such as George
Mason’s run to the Final Four and baseball’s return to
D.C.

Jonathan has more than two decades of experience in the
Washington, D.C., market, starting with the Associated
Press in 1990. He then anchored sports for three years at
WTEM and produced a television show on Home Team Sports
(now Comcast SportsNet). He’s also been a network radio
sports anchor for CNN, CBS and NBC.

Jonathan is currently the pre- and postgame host on the
Capitals Radio Network and the weekly Saturday Night Caps
show on WTOP’s sister station WFED, 1500 am.

If you went to a Capitals game in the late 1990’s at Cap
Center and the first year at what was originally called
MCI Center, you heard Warner’s voice as the public address
announcer, including during the team’s trip to the Stanley
Cup final in 1998.

A journalism major at the University of Charleston and
University of Delaware, Warner was the sports director of
WNS-TV and WILM News Radio in Wilmington, Delaware. He
also spent time as a sports producer at WXIA-TV in
Atlanta.

You can email Jonathan at jwarner@wtop.com 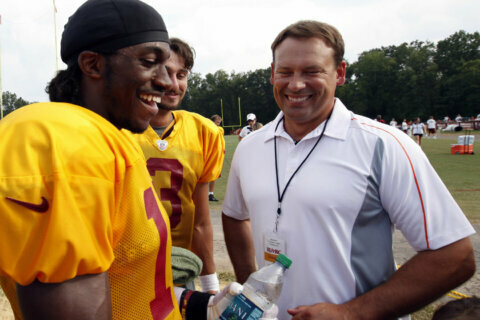 A look at Washington’s dreadful history of drafting quarterbacks 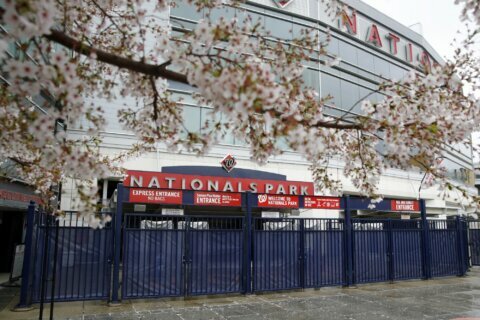 Column: Is MLB ready to play ball in more ways than one? 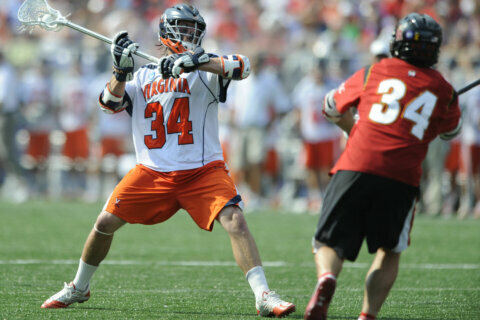 Will nonrevenue college sports become nonexistent due to pandemic? 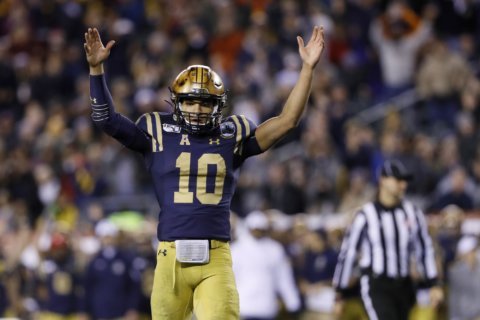 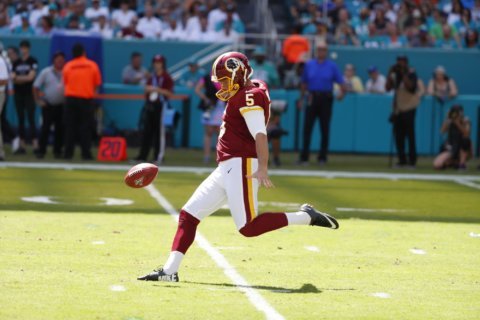 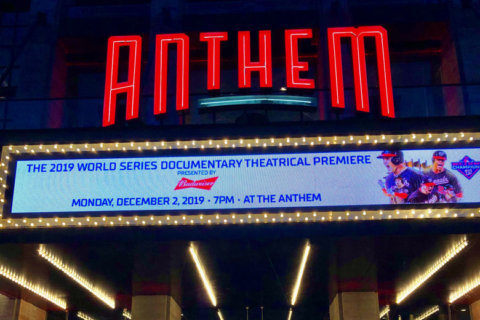 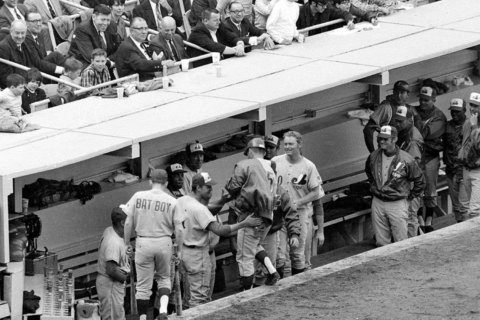 Column: My 50 years with the Expos and Nationals 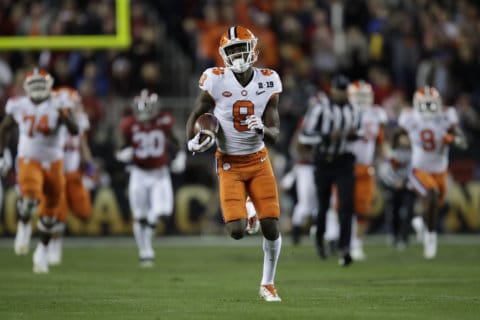