With wit, wisdom, but mostly caffeine, Dave serves as the Senior Sports Director and award-winning morning sports anchor on WTOP. He first arrived at WTOP in 1989 but lost his elevator key in 1992. He found it and returned to the station in 1995.

Johnson is a three-time winner of the A.I.R. award as best radio sportscaster in Washington, D.C., and in 2008 won an Edward R. Murrow award for best writing for his sports commentaries on WTOP.

Johnson has also been an anchor on FOX 5 and has done television play-by-play of college football, NBA basketball, college basketball and lacrosse. His soccer television work includes appearances on ESPN, FOX, and PAX networks. Johnson also served as the play-by-play voice for the 2006 FIFA World Cup on XM radio and broadcast 26 matches including the Final in Berlin.

Before breaking into sports Johnson was a disc jockey at several stations in Baltimore. His first job was at a station that played Sinatra music and then he went on to “spin records” at rock and country stations.

A graduate of Towson University, Dave and his wife Diane live in Annapolis, Maryland, with their son, Pierce.

You can email Dave at djohnson@wtop.com. 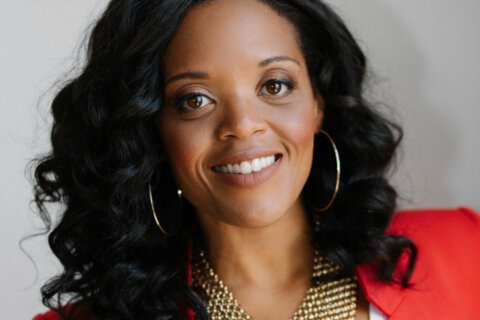 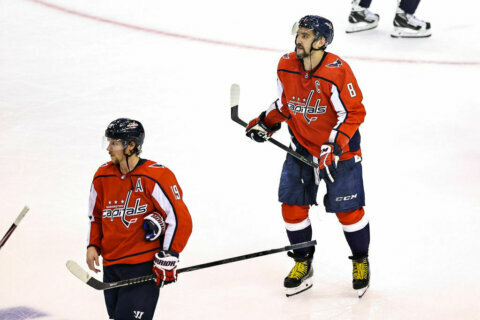 Welcome to a new season for the Washington Capitals 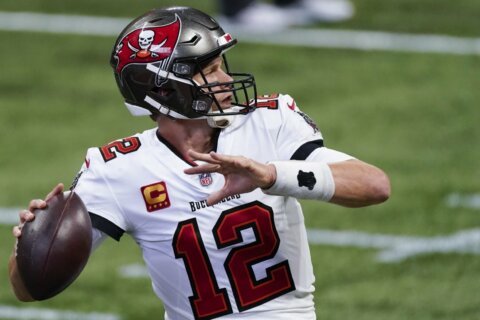 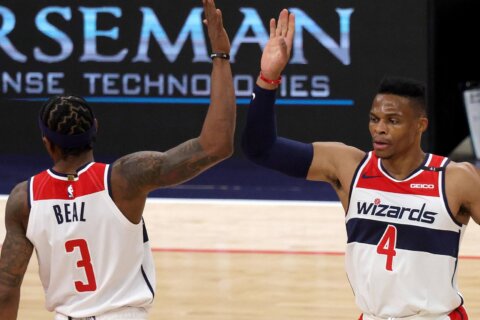 To better defense and good health, an optimistic toast to start Wizards’ 2020-2021 campaign 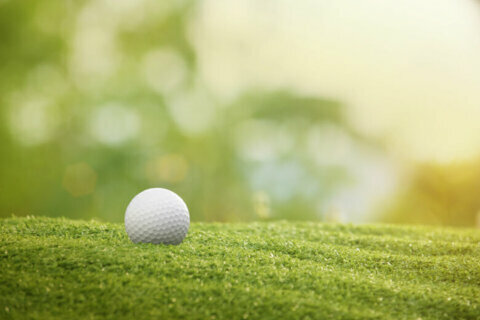 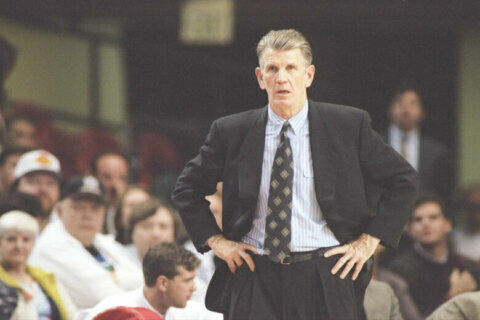 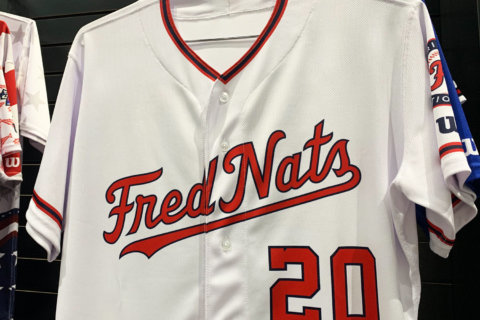 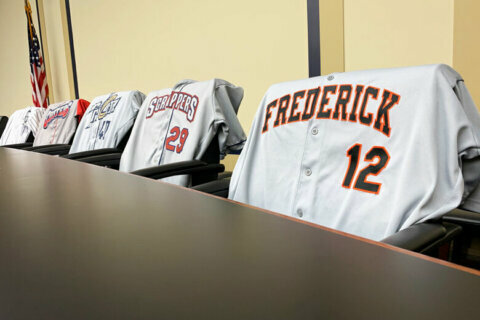 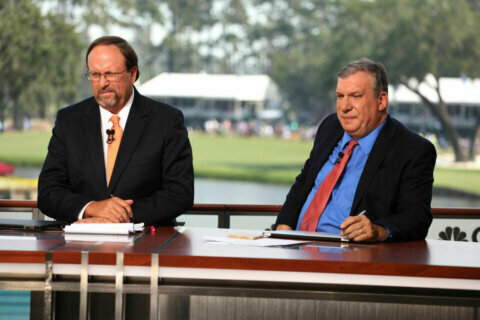 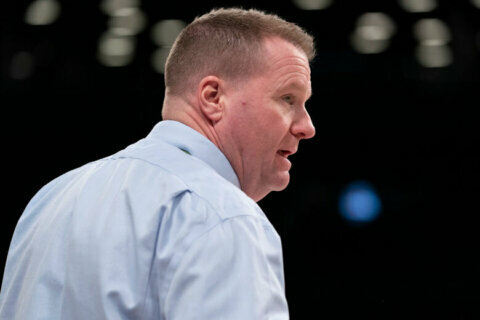 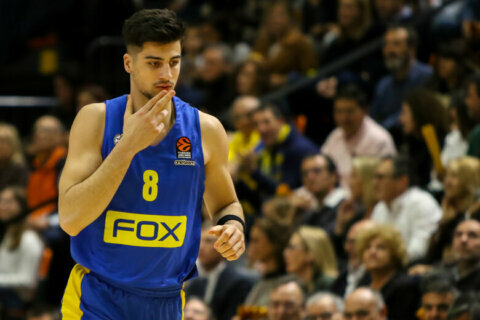 Wizards select Deni Avdija in 1st round of NBA Draft 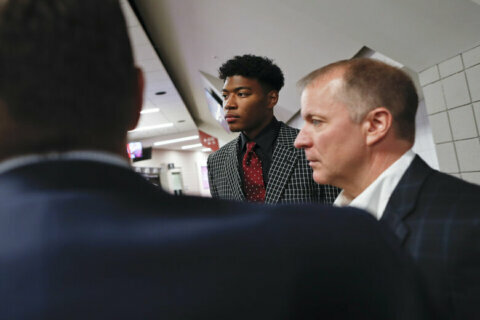