Wednesday’s record-breaking heat is going to slow down two MARC lines during the afternoon.

CSX has issued heat restrictions on the tracks where MARC’s Camden and Brunswick lines run.

The restrictions are for Wednesday afternoon, which reduces the maximum speed of a train by 20 mph (but not under 40 mph). That will mean delays of 5 to 15 minutes depending on how long the original ride was. The fewer stops a train normally makes, the more of a delay riders will experience, since the slowdown from the top speed will be more severe.

Heat restrictions are issued when there are consistent ambient temperatures of 85 degrees or hotter, or a 25-degree swing in temperatures in a 24-hour period.

The problem is sunkink — the shifting of track, especially newly installed rails and ties, under high heat or wide fluctuations in temperatures.

The record high temperatures for Oct. 2 have already been broken at all three area airports, the National Weather Service said: At 11 a.m., Dulles International Airport reported a temperature of 91 degrees, while BWI-Marshall hit 92, and at noon, Reagan National Airport reached 93.

The previous record high at all three airports was 89, set in 1986. 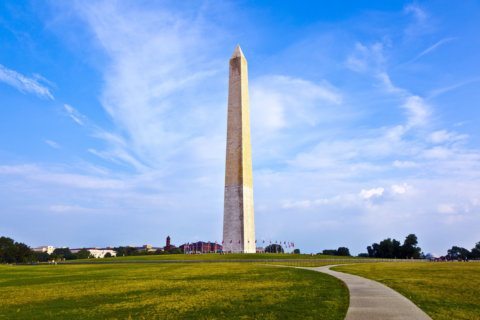