WASHINGTON — Virginia’s General Assembly session opens Wednesday with hundreds of bills on the 46-day agenda, addressing issues ranging from voting, health, driving and drugs to plugging a budget gap of up to $1.5 billion.

The projected budget shortfall and this year’s statewide elections are two key factors shaping the session.

The race to succeed Gov. Terry McAuliffe, and fill other statewide offices and all 100 House of Delegates seats in November, could lead to even more political jockeying than usual, as individual candidates and party leaders prepare for spring primaries and the fall general election.

Governors in Virginia are not permitted to serve consecutive terms.

McAuliffe, a Democrat, has been in some sharp disputes with the heavily Republican House of Delegates as well as GOP leaders in the Senate, including a lawsuit last summer over his sweeping order to restore voting rights to felons. A number of proposals on voting rights that will be taken up during this session range from restoring rights to some or all felons, to blocking some felons from ever having their rights restored.

During last year’s General Assembly session, though, some agreements allowed one side or the other to save face on issues such as Interstate 66 tolls and gun policies.

“People think that we go down there and we fight about abortion and guns all the time, and really that’s about one percent of what we do,” Del. Dave Albo, R-Dist. 42, said last week before going to Richmond. “What we usually do is a lot of heavy lifting on real stuff about getting people’s kids in college and building roads and running a government, but those are not very interesting, so no one ever talks about it.”

Transportation issues this session include approval of the long-promised Metro Safety Commission and other changes. Virginia must approve the exact same language as the D.C. Council already approved, and Maryland plans to approve this session as well, in order to establish the oversight commission that will take local safety supervision responsibilities back from the Federal Transit Administration.

There are a number of health, drug, discrimination and gun-related bills on the agenda this session too.

For example, there are proposals to remove language from Virginia’s constitution barring same-sex marriage now that the U.S. Supreme Court has found it unconstitutional, and to ban discrimination in housing based on sexual orientation or gender. Other bills would make crimes against law enforcement hate crimes, or make any murder of a law enforcement officer or fire marshal eligible for a capital murder charge.

Albo, who chairs the House Courts of Justice Committee, said any bills that create new felonies or increase penalties are unlikely to advance to the House floor, since they would add additional strain to the budget.

“We’ve already been warned that there’s no money … so I don’t think it’s going to be one of those things where we have to start wiping things out, but it also probably means we’re not going to be able to do anything new,” he said.

McAuliffe is supporting a push that would move penalties the other way for low-value theft. The bill would raise the threshold for grand larceny from $200 to $500 in value.

Asked about proposals to decriminalize marijuana possession under state law, Albo said it would not happen — not because of money, but because House Republicans do not want it to happen.

For local governments, the budget and education funding are among the most closely watched issues that could impact local tax dollars.

“The picture looks a little better right now than it did some four or five months ago, but it’s still, I think, going to be a pretty tough budget session at the state level, and also a tough budget session in the localities,” Loudoun County Board of Supervisors Chair Phyllis Randall said.

The education-related bills introduced include a proposed study of the feasibility of free community college for Virginians and a one-time 1.5 percent bonus for teachers and state workers, included in the governor’s budget proposal after they recently missed out on raises due to the budget shortfall.

Randall, a Democrat, also hopes for action to address the opioid crisis and mental and behavioral health issues.

A series of proposed bills would require jails to screen inmates for mental illness, define severe mental illness for legal purposes and outline the core services that community service boards must provide to include same-day mental health screening, follow-up and crisis services and mental health for veterans. 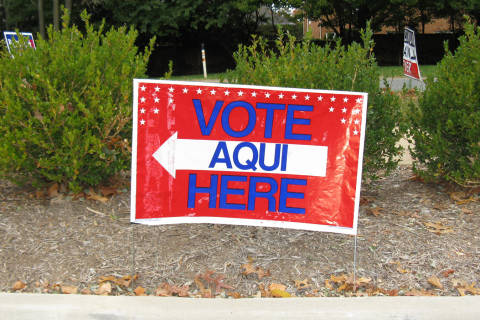 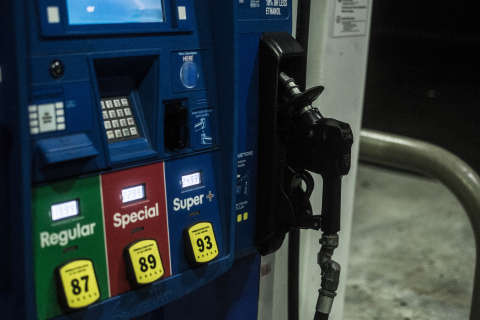 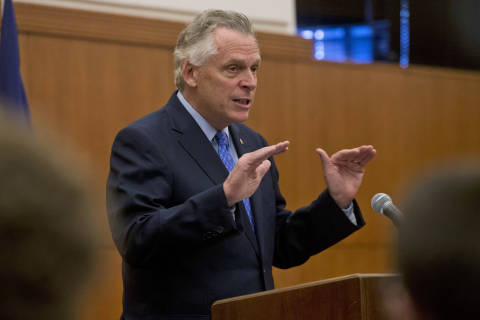