If you plan on flying to a beach vacation this summer, be prepared for flight cancellations and high ticket prices.

Several major airlines are already cutting flights this summer because of inadequate staffing.

The reasons we are seeing such large-scale cancellations, Greenburg said, is because there are “not enough pilots, not enough cabin crew. And they literally cannot staff the schedule that they have.”

Even in early parts of the month, when airlines should be flush with crew members because they are starting a new work cycle, delays are still seen across the country: Greenberg said a flight of his last week was delayed eight hours.

Airline policies during the early days of the pandemic, he said, have left airlines in a mess.

“When the airlines were taking the government aid, it was specifically geared to the airlines to not lay off anybody, to keep everybody on the payroll, which the airlines did. But at the same time the airlines had offered very attractive buyout packages and early retirement packages for people who wanted to leave the airline,” said Greenberg.

“And a lot more people did than the airlines anticipated. And the airlines did not ramp up fast enough, even when they knew there was a storm coming.”

That storm is here, and along with cuts in service, expect high airfare for the foreseeable future.

Fares started the year increasing by about 7% a month due to the increase in demand from travelers, but it has escalated aggressively.

“Then with the situation in Ukraine and rising fuel prices, it went up 7% every 10 days. Now it’s at about 7% every four days and it shows no sign of abating,” said Greenberg.

If you do plan on traveling this summer, you may want to go international, especially to Europe. 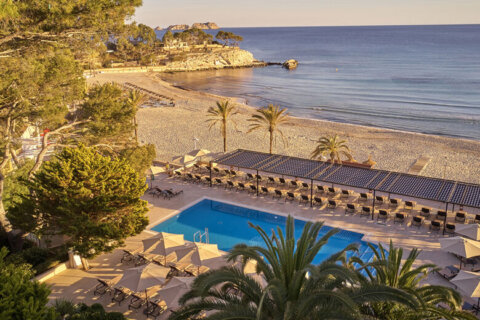 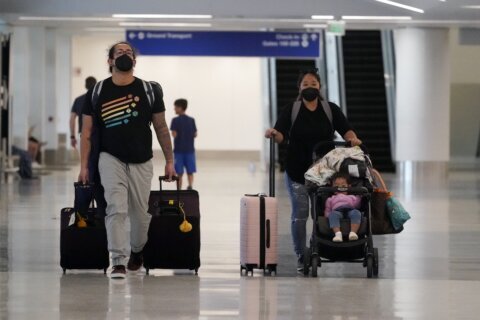 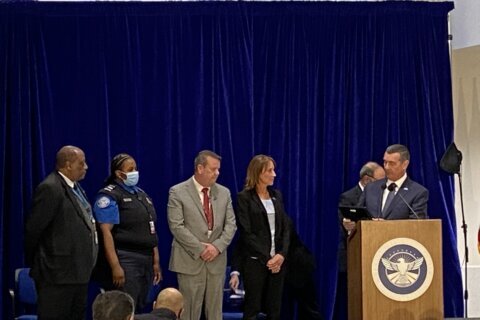