Winter’s gray skies and arctic winds send many vacationers running toward the equator this time of year, where swimsuits replace snow boots and chapped skin can soak in sun rays. But not every winter escape needs to involve a sandy beach and a tan.
Listen now to WTOP News WTOP.com | Alexa | Google Home | WTOP App | 103.5 FM

WASHINGTON — Winter’s gray skies and arctic winds send many vacationers running toward the equator this time of year, where swimsuits replace snow boots and chapped skin can soak in sun rays. But not every winter escape needs to involve a sandy beach and a tan.

If you’re looking for a cozy, hygge-esque experience, perhaps it’s time to embrace the frost and flannel. 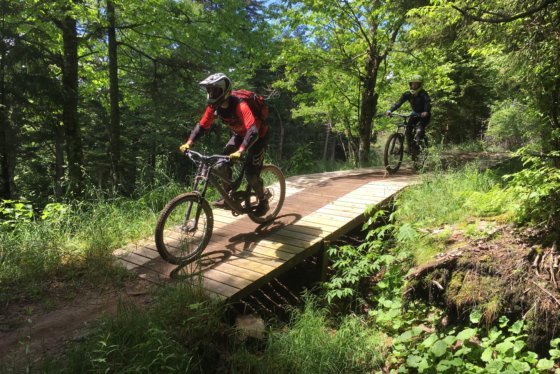 If you’re looking for the type of getaway that gets you out of the hotel room and off the beach blanket, Darley Newman, host and producer of PBS’ “Travels with Darley,” has some ideas.

Travel and parenting writer Guiomar Ochoa recently took a family-friendly trip up to the Canadian province of Quebec, and shared some of its can’t-miss activities and destinations.

What to know before you go:

Montreal is the largest city in Quebec, and it’s about a 90-minute plane ride from D.C., or a 10-hour drive.

“It’s really easy to get to; it’s closer than a lot of other cities in the U.S.,” Ochoa said.

Despite its geographical proximity, vacationing in Montreal, and Quebec in general, feels more like a European experience — and that’s because the primary language is French. Most Quebec residents do speak English, but Ochoa said, any effort made by visitors to parle français is greatly appreciated.

“It’s great for families who might want to do international travel, but might not be ready for Europe,” Ochoa said.

In addition to a plane ticket (or a full tank of gas), visitors need a passport to get to Quebec. This time of year, it’s also advisable to pack a heavy coat and some snow boots.

The city of Montreal sits on the Saint Lawrence River, and a great way to see it in its entirety is via a zip line that runs alongside the waterway. Next to the zip line is an amusement park, called Voiles en Voiles, which features seasonal activities. In the winter, it’s all about snow tubing, snow scooters and archery.

Just a few blocks away, visitors can also check out the light show Aura at Notre-Dame Basilica.

“It is the most amazing thing I’ve ever seen because you’re sitting in this church, and then all of a sudden, it’s a music-and-light show that’s going on,” Ochoa said.

Also in the city is an underground way-of-life for when the temperatures are just a little too cold. In the central district, many of Montreal’s businesses, shopping centers, hotels and residential complexes are connected by underground tunnels and a public transportation system.

“You can walk down and you’re underground, and there’s a whole other life going on,” Ochoa said.

A short drive outside of Montreal are the eastern townships of Quebec. Ochoa stopped at three on her trip, and described each as having its own unique charm and character.

In Granby, the largest of the towns, there’s the famous Zoo de Granby, which is one of Canada’s largest zoos. It doesn’t shut down in the winter, but does keep limited hours, so be sure to check out the schedule if you are thinking of stopping by to visit its jaguar or tiger.

In Yamaska and Bromont, two of the other towns, expect lots of winter sports.

“For snow lovers, you have hiking in the snow, you have skiing, they have cross-country skiing,” Ochoa said.

And a bonus for families: A lot of the lodging options come with meal plans. Plus, Ochoa said, there are also plenty of boutiques and shops.

“[Bromont has] a little, actual museum where you can learn about chocolate and the history of chocolate making,” she added. 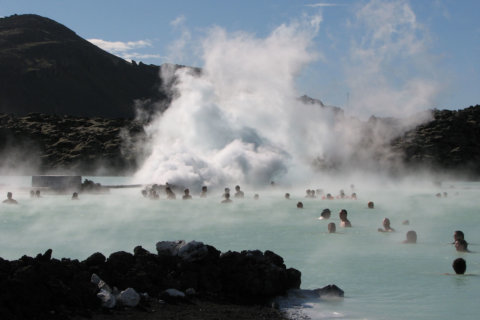 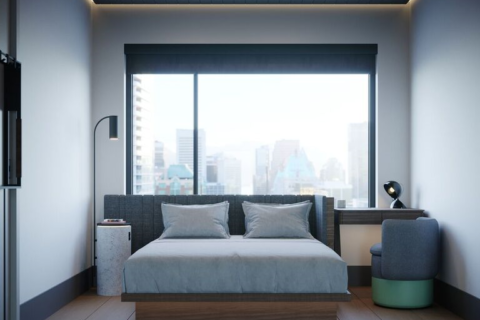 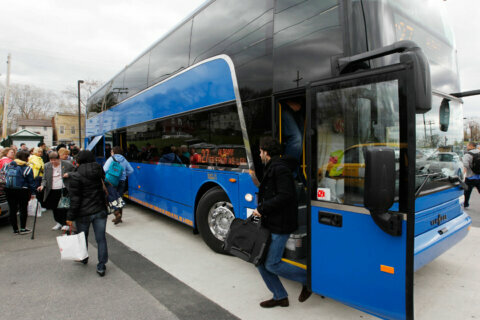