WASHINGTON — The Chinese-backed hackers who previously stole data at insurance giant Anthem and the U.S. Office of Personnel Management have hit another high-profile target: United Airlines.

The data breach happened in May or Early June, people familiar with the investigation told Bloomberg. The same sources say that the hackers are the same China-backed group that pulled off the earlier breaches.

One person familiar with the investigation told Bloomberg that the information includes manifests — meaning that the hackers have information on the movements of millions of Americans.

United is the world’s second-largest airline, and one of the biggest airline contractors with the U.S. government, meaning that the information could be used to tack government workers and other contractors. Bloomberg says that the combination of OPM, insurance and travel information could be used to blackmail Americans working in defense and intelligence.

Zhu Haiquan, a spokesman for the Chinese embassy in Washington, said in a statement: “The Chinese government and the personnel in its institutions never engage in any form of cyberattack. We firmly oppose and combat any forms of cyberattacks.” 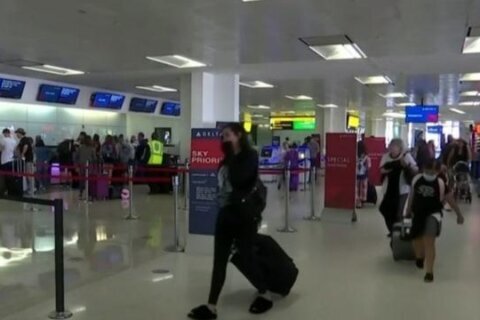 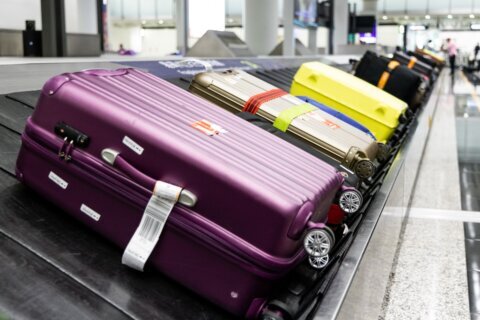 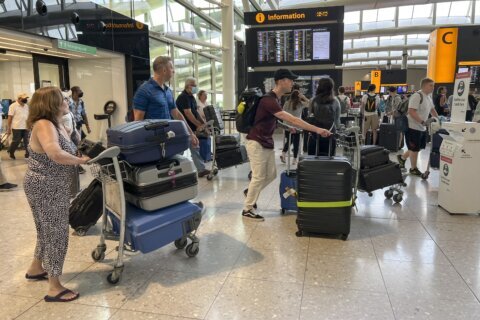