A finance company looked at statistics from the NHTSA for the years of 2011 to 2015 to rank which holidays were the deadliest for drivers. Labor Day weekend came second only to Memorial Day.
Listen now to WTOP News WTOP.com | Alexa | Google Home | WTOP App | 103.5 FM

WASHINGTON — U.S. Park Police will be increasing their presence on the Baltimore-Washington Parkway during Labor Day weekend, searching for drunk or otherwise impaired drivers — so your Labor Day weekend plans aren’t set until you find a designated driver.

“Speeding, aggressive, distracted and impaired driving are some of the most prevalent and unsafe and illegal behaviors on the parkway,” said National Park Service Spokesman Ethan Alpern. “U.S. Park Police will be out there watching for unsafe behavior and making sure they hold those accountable for not following the rules of the road.”

Officials recommend planning the night before it begins. Either ask a trusted, sober friend for a ride or plan to take a taxi or use a ride-sharing app.

If drunken driving being deadly isn’t enough of a deterrent, police offered some more incentives to find a ride:

A finance company looked at statistics from the NHTSA for the years of 2011 to 2015 to rank which holidays were the deadliest for drivers.

The weekend’s enforcement action is part of a broader attempt by the National Park Service, which maintains the road from the Maryland line up to Columbia, to make it safer for drivers.

“This year alone we’ve made a number of improvements to the Parkway,” said Alpern. “We’ve painted new lane markings, we’ve removed overgrown vegetation to improve visibility. We’ve installed weather and traffic monitoring devices in cooperation with the state of Maryland.”

“The ultimate goal here is to cultivate and build a safe driving culture on the BW Parkway,” he said. “It’s going to take time, and this is only one small part of a lot of great things we’re trying to do.” 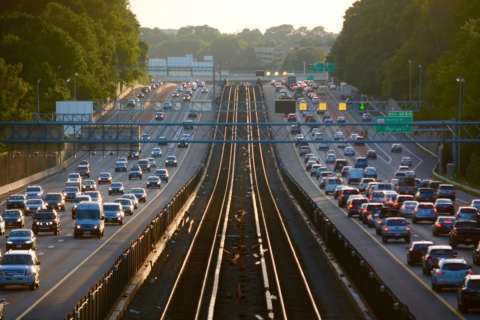 Labor Day weekend: Tips for getting around on the roads, rails 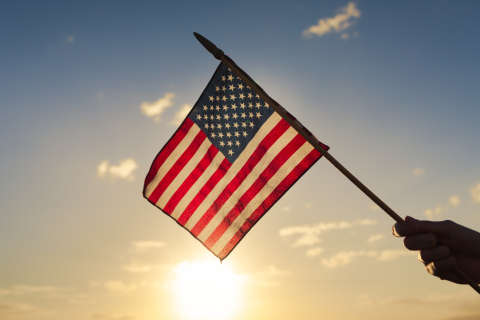