Metro officials say they're committed to safely returning more troubled 7000-series railcars to service, though they say they're still at a loss as to what’s caused the wheel-set issues that sidelined much of its fleet.
Listen now to WTOP News WTOP.com | Alexa | Google Home | WTOP App | 103.5 FM

Metro officials said Thursday they’re committed to safely returning more troubled 7000-series railcars to service, though they’re still at a loss as to what’s caused the wheel-set issues that sidelined much of its fleet.

“The problem is complex and there’s no obvious root cause at this time … and so there’s a real risk that we might not find a root cause,” Metro Deputy Chief Safety Officer Jayme Johnson said during a Metro Board of Directors meeting Thursday. “That would be extremely disappointing. However, really, what we can be focused on as a service is the mitigation.”

A derailment on the Blue Line last October is believed to have been caused when the wheels on the train’s 7000-series cars shifted too far apart, according to the National Transportation Safety Board, which is still investigating. The Washington Metrorail Safety Commission initially ordered all the 7000-series rail cars off the tracks.

A limited number of the cars returned to service over the summer, and back-to-back inspections are conducted every four days.

Since June, some 53,000 inspections have been conducted, and no wheels have been found out of alignment, Johnson said.

The update from Metro comes a few days after the safety commission — which is independent from Metro and acts as a safety watchdog — said a 2015 report from a Metro consultant turned up similar wheel problems years earlier on Metro’s older rail cars. That issue was believed to be caused by track issues involving what’s known as “restraining rails.”

The 2015 report — and the possibility that track problems could have contributed to the wheel misalignment — was not publicly known before the safety commission meeting Wednesday.

Johnson told the Metro board Thursday the 2015 report had been provided to NTSB investigators shortly after it began its investigation last year.

“I just want to be clear that this report was not new information that we were hiding,” Johnson said. “And it was actually provided to the investigation back in November. So this isn’t new information, and there’s nothing that we’ve been hiding here.”

Johnson said it’s likely there are multiple contributing factors to the wheel problem. “Rather than draw conclusions before experts identify the root cause, WMATA is focusing on refining our processes” for conducting measurements ensuring Metro wheels remain in alignment.

“WMATA is treading carefully. Changing track or other engineering solutions based on partial theories that are not wholly supported by data or evidence might not only fail to address the issue, but might cause unintended consequences in other areas,” he added.

Metro is currently allowed to return 20 trains to service under its approved return-to-service plan.

General Manager Randy Clarke said, “What I’m OK with is guaranteeing that we have a safety assurance process that, regardless of root cause, the trains are safe.”

At Thursday’s meeting, the Metro board also authorized negotiations for a sale of up to 40 acres at the Greenbelt Metro station if the site is selected for a new FBI headquarters.

Metro Board Chair Paul Smedberg said the move isn’t a sign that FBI is favoring one site over another, but was in response to a request from the General Services Administration. 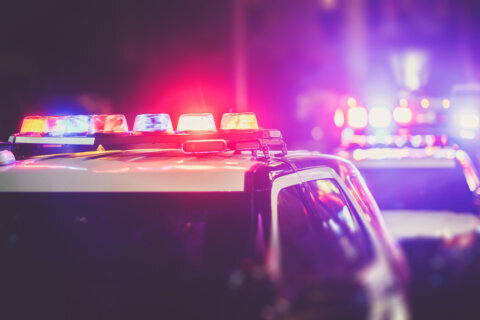 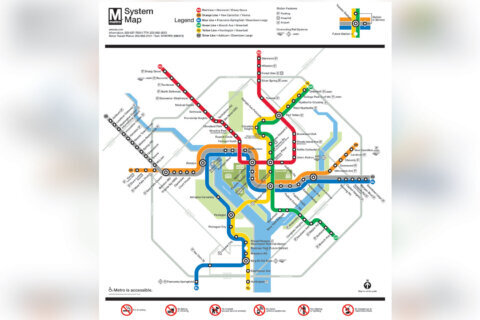 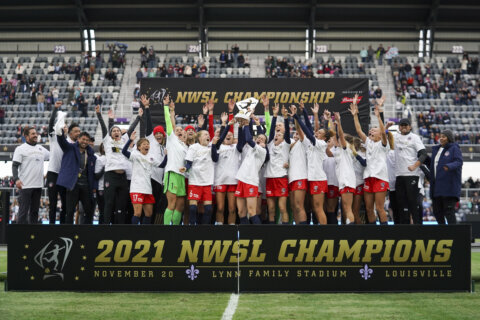