WASHINGTON — Metro is expanding a pilot program aimed at reducing the amount of water in the Red Line tunnels through the Bethesda area, which means additional weekend and evening service disruptions through February or March.

After work to inject sealant along the inbound track between Grosvenor-Strathmore and a point just south of Medical Center wraps up within the next week, Metro General Manager Paul Wiedefeld said the work will shift to the outbound track sometime around Christmas.

“We’re seeing significant[ly] fewer leaks, and we’ve had some heavy rains to be testing it with, and we’ll continue to test it,” Wiedefeld said Thursday.

So far, the sealant work has cost about $12 million, Metro spokesman Dan Stessel said. More than a mile of tunnel has gotten the grout seal as well as the entire cavern above the Medical Center interlocking.

As with the work that wraps up this weekend, the work on the outbound track is expected to lead to single-tracking or complete shutdowns on weekends or nights from late December into early Spring, Wiedefeld said.

He said he expected specific data on how the sealant may be helping to come sometime next year.

If the sealant does significantly help reduce smoke and fire incidents and other negative effects of excess water along the tracks, the sealant could be used in other similar stretches of tunnel in the Metro system. That would require even more shutdowns and single-tracking, in addition to regularly scheduled work.

“We want to get through the spring season,too, of the rainy season there as well, and then we need to make a big decision: Is that the way to go, and, if so, that’s … a very, very large project that we’ll have to articulate,” Wiedefeld said. 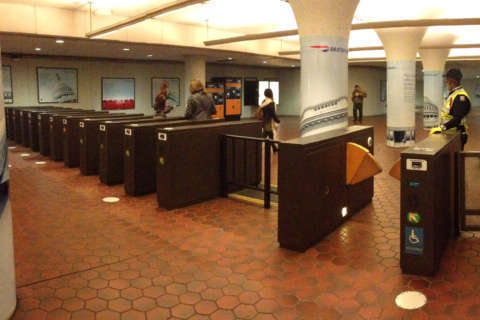 Shutdown on part of Red Line, wait times on other lines this weekend 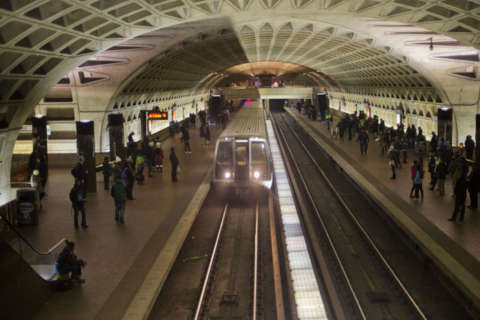