The New England Patriots won their first Super Bowl in 2002, kicking off the greatest dynasty in pro sports. Rob Woodfork takes us on a trip down memory lane and highlights how much has changed since then.
Listen now to WTOP News WTOP.com | Alexa | Google Home | WTOP App | 103.5 FM

WASHINGTON — The date of the game and the opponent is the same, but much has changed since the last time the New England Patriots played the Rams in the Super Bowl.

It was Feb. 3, 2002. With the tragic events of 9/11 still fresh in everyone’s minds, basically any football fan outside of St. Louis was happy to root for an underdog aptly named the Patriots, especially if it came at the expense of a Rams team on the cusp of a second Super Bowl title in three years, coached by the seemingly smug Mike Martz.

Back then, Bill Belichick wasn’t the undisputed best coach in the game. The Patriots quarterback wasn’t the GOAT, just some nondescript 6th round pick named Tom Brady who Wally Pipp‘d Drew Bledsoe and got bailed out by the tuck rule in his playoff debut.

I mean, have you seen the footage of Super Bowl XXXVI lately? The then-24-year-old Brady’s famous face of disbelief wasn’t even in HD! Look at how the world has changed since the that fateful February day. 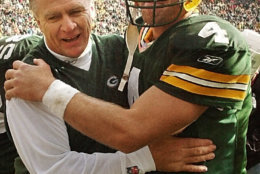 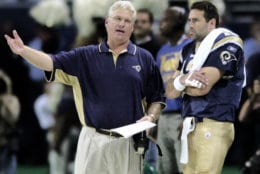 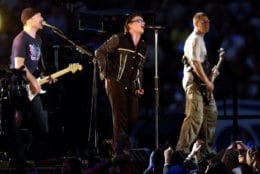 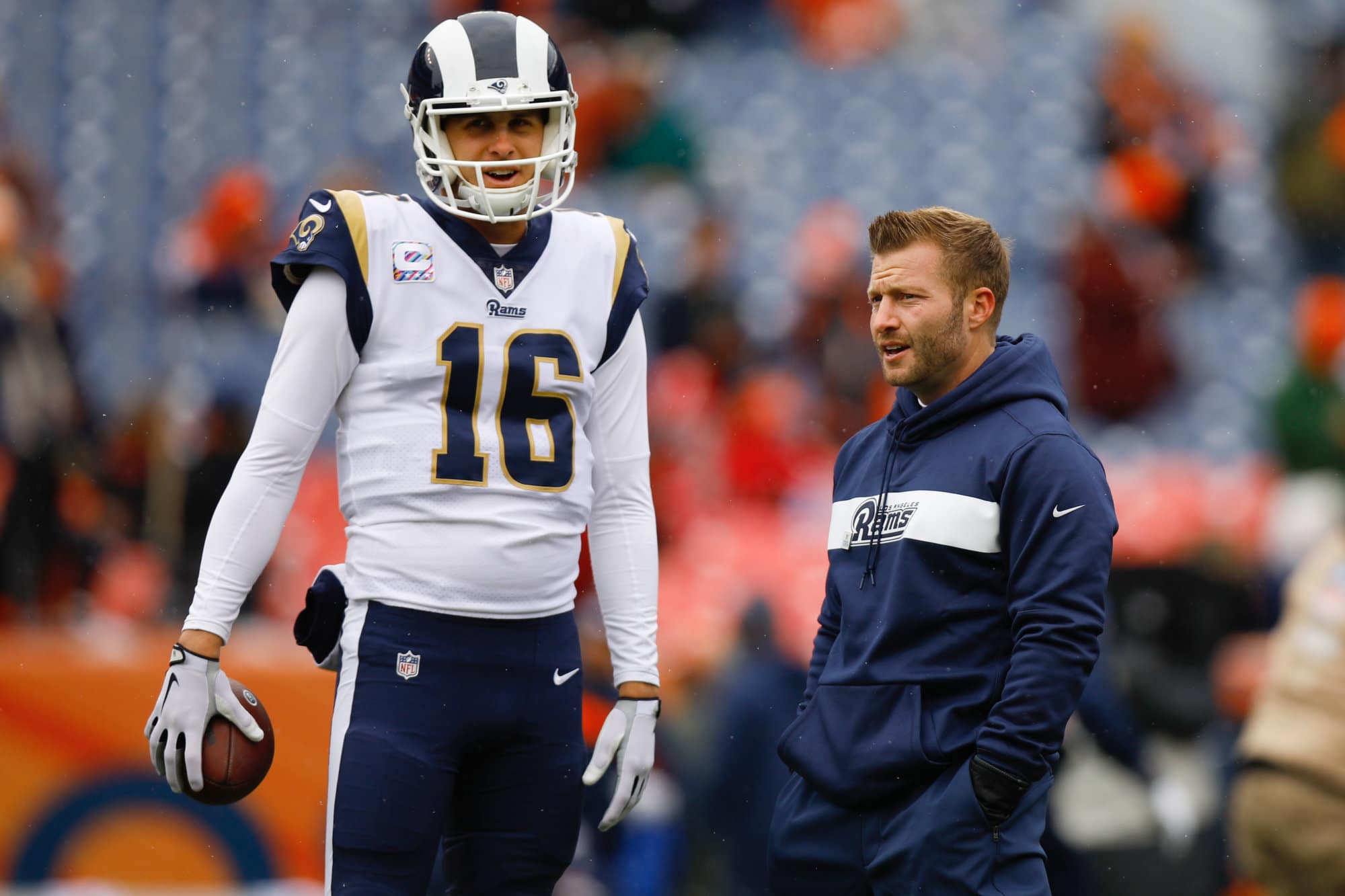 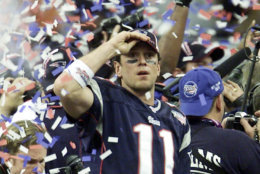 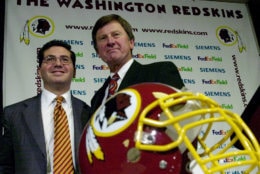 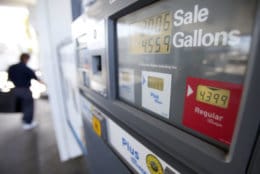 And in that grainy, standard definition picture you’ll see Ricky Proehl running routes for the Rams. His son, Austin, has grown from a crying 6-year-old to a spot on the Rams practice squad, coming up just short of a scenario in which the he and his father’s roles could be reversed with another Patriots win.

Another Patriots win. There have been so many in the last 17 years. And New England has so many records, they’ve no choice but to move on to breaking their own. The Super Bowl record books read more like Brady’s personal resume.

There’s a line in the movie “The Dark Knight” that rings true for the New England Patriots: “You either die a hero or you live long enough to see yourself become the villain.” The Patriots have been so dominant for so long that we forget they were once the Cinderella story nearly everyone wanted — and perhaps, needed — after an emotional 2001 season.

But like their present-day rallying cry states, they’re still here. The reason why fairy tales end in “happily ever after” is because nobody wants to stick around to see Cinderella, now married to a prince, get lost in the fame and wealth and forget her humble beginnings. Or worse, we forget she was once the lovable protagonist, 17 years after her amazing rise to prominence.

While New England’s negative narrative has a lot to do with the Spygate and Deflategate controversies (which I’m on record here and here as saying are overhyped and overrated), it’s hard not to think this vitriol would have died down years ago if they weren’t still in the midst of a stretch of four Super Bowl appearances in five years. If anything has been proven in sports, it’s that so many fans love to hate a dynasty.

But this isn’t a dynasty that should be so readily dismissed. No matter how badly we view the rest of the AFC East, winning 10 straight division titles is impressive. Even more so, nine straight trips to the conference championship game is something we may never see again. And while some might say the Patriots are lucky to not be 0-8 in the Super Bowl, a team being this consistently outstanding in the salary cap era is truly remarkable.

Furthermore, the Patriots have used different styles to advance to nine Super Bowls in 18 years; the teams that won three out of four titles from 2001-04 were predicated on the run and a strong defense, with Brady playing game manager. The teams that lost to the Giants twice in five years were pass-heavy squads that were prolific but perhaps too reliant on Brady. And now, the Pats are in their third straight Super Bowl thanks to the original recipe. Times have changed, and the Patriots have evolved along with them.

Many (myself included) have rushed to end the Patriots’ run before it’s really over. But we should appreciate New England’s all-time greatness while it’s still here, because Belichick is 66 years-old — exactly twice as old as his counterpart, Sean McVay — and Brady turns 42 in August. If McVay lives up to his considerable hype, his Rams might just be the team in best position to pick up where the Patriots leave off.

So if you’re rooting for the Rams to upset the Patriots, returning the favor exactly 17 years later, remember this: You might be rooting on the start of a dynasty you won’t like later.