Capital One Arena, in D.C., is the final stop Monday night for many WWE Superstars ahead of Sunday’s WrestleMania 35 in New Jersey. McIntyre joined WTOP Monday morning on Facebook Live and talked about his WrestleMania opponent, Roman Reigns, as well as his devastating kick to Dean Ambrose a few weeks ago.

Capital One Arena, in D.C., is the final stop for many WWE Superstars ahead of Sunday’s WrestleMania 35 in New Jersey. Monday Night Raw (8 p.m. EDT) will feature wrestlers including Seth Rollins, Ronda Rousey and WTOP’s guest Monday morning, Drew McIntyre.

McIntyre joined WTOP Monday morning on Facebook Live and talked about his WrestleMania opponent, Roman Reigns, as well as his devastating kick to Dean Ambrose a few weeks ago.

The interview below has been edited for brevity and clarity.

McIntyre: It feels pretty fantastic. I’ve been back on Raw for less than a year and I’m obviously fighting Roman at WrestleMania and that’s a huge opportunity. But also, you know, it’s not my first day. I’m an 18-year overnight success, you may say, and things are happening for a reason and I’m ready for this opportunity.

What was it like working with the group 3MB with Jinder Mahal and Heath Slater?

Oh, it was great fun. That was a couple of my best friends there. And that’s what it was all about. Before that I was very serious. I was the “chosen one,” the Intercontinental Champion, you know — Vince McMahon’s guy. And then to go from the very serious role of the “chosen one” to 3MB was a bit of a 180. But it was also a chance to show a different side of my personality, let the crowd in a bit more. And then to go from 3MB to being released to reinventing myself as — the psychopath, I guess? I don’t call myself that! They called me the psychopath cause I get a little bit crazy there. I’m a little bit intense, but that’s OK because things are going well.

What’s the story behind your signature move, the Claymore Kick?

Funny story behind it. Back in 3MB I was in a tag-team match: It was myself and Jinder against Ryback and somebody, and I was running to give Ryback a big boot. If you don’t know what a big boot is, it’s basically when you run at somebody and kick them in the face and you stay standing while you do it. Unfortunately, in 3MB I was wearing extremely tight leather pants that didn’t necessarily fit me.

So as I ran to give him the big boot, the pants were so tight, as I raised my foot to his head, I had to kick up the other leg or I would have torn my crotch and I kept rotating around and landed on the back of my own head and knocked myself out. But once I watched it back, I went “Wow; that was really cool. If I can figure out how to do that kick without killing myself, I’ve got something here.” And that’s the day the Claymore was created.

Do you prefer to be a heel or a face?

Bad guys have more fun. But I enjoy both; my story can work a couple of ways. It can be an inspiration that if you do work hard you will achieve anything you want, and it can also be, “Only I could do that.” 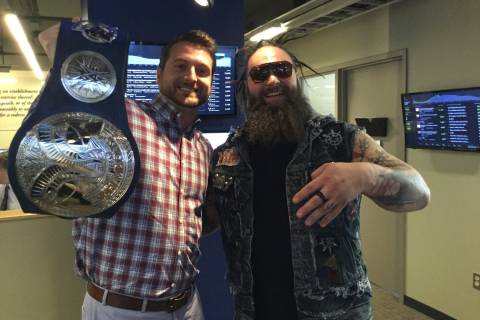 WWE visits WTOP before Smackdown Live, Tribute to the Troops 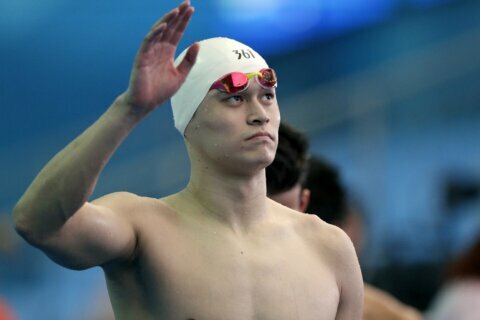 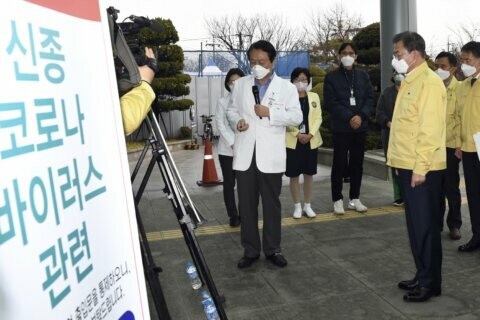