Lava flowing from Mauna Loa, the world's largest active volcano, has slowed considerably. It is now oozing at a speed of less than 50 yards per hour, meaning it takes about two hours to move the length of a football field.
Listen now to WTOP News WTOP.com | Alexa | Google Home | WTOP App | 103.5 FM

Lava flowing from Mauna Loa, the world’s largest active volcano, has slowed considerably. It is now oozing at a speed of less than 50 yards per hour, meaning it takes about two hours to move the length of a football field.

Only one fissure is active and feeding a lava flow, according to the USGS Hawaiian Volcano Observatory. Another fissure is “sluggish,” and two others are inactive.

Mauna Loa started erupting Sunday night for the first time in almost four decades. Although the lava flow has since slowed down, it still threatens to cross over the Daniel K. Inouye Highway, also known as the DKI Highway or Saddle Road. The flow is less than three miles away from reaching the highway and is clearly visible.

Geologists say it could take a week before the lava reaches the DKI Highway — if it reaches at all. The road connects the east and west sides of Hawaii’s Big Island and has become a viewing point for thousands looking to see the historic eruption.

David Phillips, deputy scientist-in-charge of the Hawaiian Volcano Observatory, told CBS News there is “no imminent threat” to residents on the west side or the south side of the island at this time. 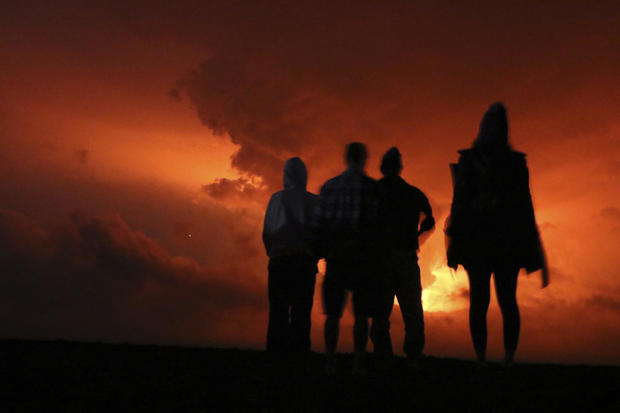 But if Mauna Loa’s flow had taken a different path, the city of Hilo could have been in the bullseye.

The Hawaii Emergency Management Agency said Friday they deployed a team to Hilo to assist with Hawaii County’s emergency response.

“While the lava is moving very slowly at the moment and doesn’t pose an imminent hazard to populated areas, it’s still a hazard with huge destructive potential,” Luke Meyers, the agency’s administrator, said in a statement.

Air quality remains good despite ash and sulfur dioxide being emitted due to the eruption, the state health department said. 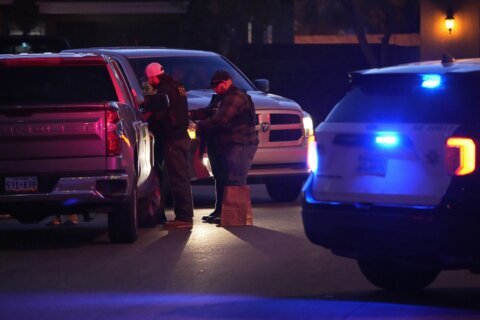 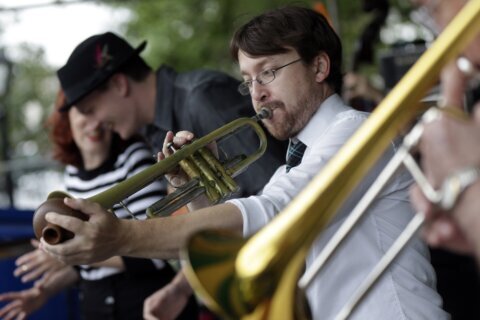