Damascus High School’s athletic director was put on administrative leave amid the ongoing investigation into last year’s reported locker room attack involving members of the junior varsity football team. This announcement follows news that the JV football coach was put on leave, which was confirmed Monday.

Joe Doody won’t be allowed to work with students in the school system or fulfill his responsibilities as athletic director while on leave, according to a letter sent to the school’s coaches Tuesday night.

“It is important to share that administrative leave is a non-punitive personnel action used to ensure investigations can proceed efficiently and without the appearance of prejudice,” the letter reads.

Kathy Green will assume leadership while Doody is on leave, and she will be at Damascus starting Thursday.

Earlier, a Montgomery County Public Schools spokesman confirmed Monday to WTOP that the school’s JV football coach, reportedly among the first staff members to have known about the alleged broomstick rapes, was placed on administrative leave.

MCPS spokesman Derek Turner said that Vincent Colbert, 54, was placed on leave as part of the school system’s investigation, not as disciplinary action.

The school system has not revealed a timeline for the investigation but said in Tuesday’s letter, “We anticipate this initial investigation into supervision on October 31 to conclude in the near future.”

There is a petition against the decision to put the coach on leave, which the school system has seen but does not impact the outcome of the investigation, according to Turner.

Four teen students were charged with multiple counts of rape, attempted rape and conspiracy to commit rape in the Oct. 31 attack inside a Damascus locker room. After initially being charged as adults, the teens were later ruled to be tried as juveniles.

The incident, which has garnered national attention, prompted the school system to issue new guidelines for supervision of student-athletes before, during and after athletic events.

It also prompted the recent resignation of Damascus High principal Casey Crouse, who said in a letter Tuesday that in order for the school to move forward, “it will require new school leadership.” 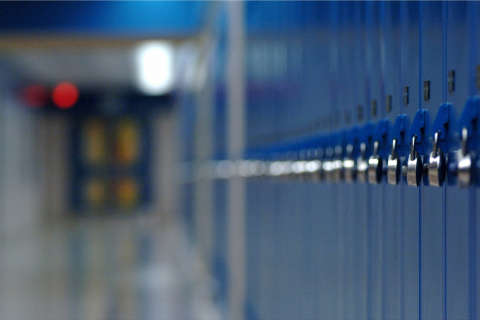 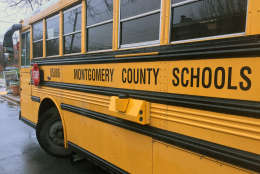 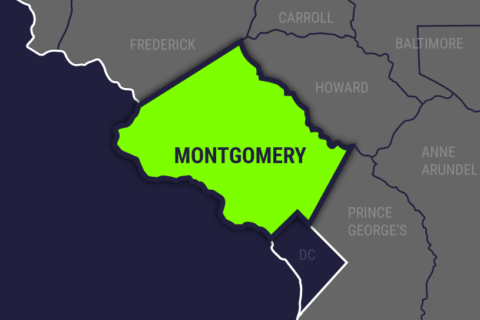 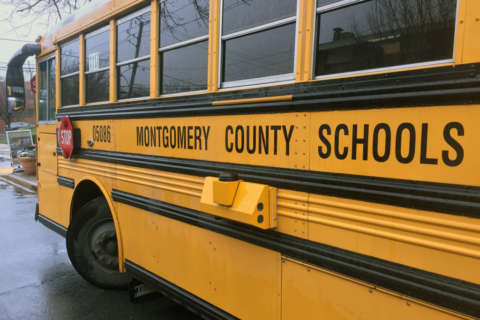