More than 70 groups signed on to a joint letter demanding Maryland’s legislative leaders and members hold a special session to deal with pandemic-related issues and criminal justice reform.

The letter was addressed to Speaker of the House of Delegates Adrienne A. Jones, Senate President Bill Ferguson and members of the Maryland General Assembly.

“We remain deeply concerned for the most vulnerable,” the letter said. “Marylanders simply cannot wait until January.”

The letter goes on to say that “black, brown, and other marginalized communities confront a tsunami of negative COVID-19 health outcomes, economic freefall including mass evictions, and the relentless denial of their humanity by the police and other pillars of the criminal justice system.”

“There is a failure of leadership in the legislature right now,” said Cathryn Paul, research and policy analyst with a minority advocate called CASA.

As of now, the General Assembly is not set to convene until January.

In March, state lawmakers ended their regular session early, just as the COVID-19 pandemic was beginning to take shape. State legislative leaders indicated they might return for a special session in May, but that idea was eventually nixed.

But during that time, lawmakers passed an emergency bill granting Gov. Larry Hogan extra authority to handle a host of issues related to the pandemic.

Despite demands even from the likes of the State Attorney General’s office for an extension, Hogan’s order placing a moratorium on evictions expired July 25.

Earlier this month, Hogan’s office said more than $60 million was being spent between local and federal programs to keep people from being evicted.

Paul said groups are also calling for assurances that Maryland will have a fair and accessible general election in November, when many voters might possibly avoid showing up at polling places if COVID-19 still poses a threat.

“The legislature needs to reconvene to make sure all voters get a ballot in the mail,” Paul said.

This summer, aides to both Jones and Ferguson indicated that no decision has been made on a reconvening of the General Assembly before the start of next year.

Jones, who’s the first African American to be a presiding officer in Maryland’s General Assembly, did create a workgroup of fellow members to tackle police reform, with plans to propose legislation for the upcoming session. 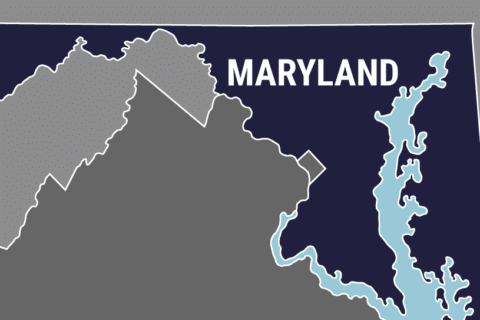