During that time, Ken developed his radio news skills, embarking on a career that spans more than 20 years and counting.

Ken’s anchored and reported for stations in New York state and New York City such as 100.7 FM WHUD in Peekskill, the Fox News Radio Network and 77 WABC Talk Radio in Manhattan.

Ken has won several awards over the years, including Outstanding Local Newscast from the New York State Broadcasters Association while at WHUD, and Best News Series at WABC for his work featuring coverage of the death of Eric Garner on Staten Island.

Ken has reported from major events like the 2016 Democratic and Republican National Conventions, 2016 Election Night at Trump Headquarters in Midtown Manhattan and the 2007 Super Bowl in Miami.

He’s been heavily involved in live reporting on high-profile breaking news stories in the past including the Sept. 11 attacks, reaction to the death of Osama bin Laden in Times Square and the Chelsea bombings in Manhattan. 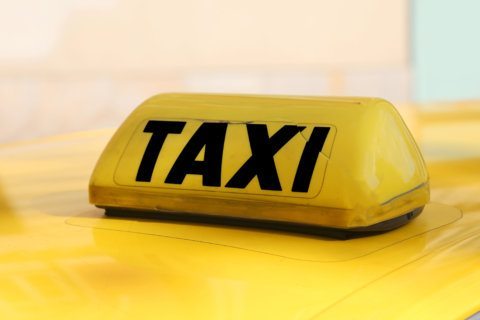 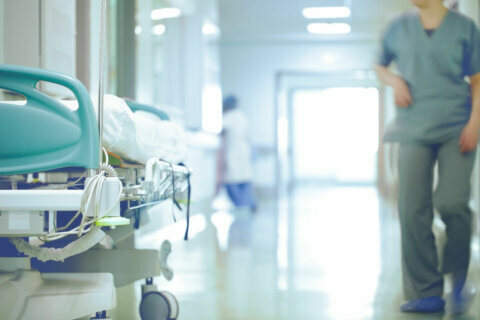 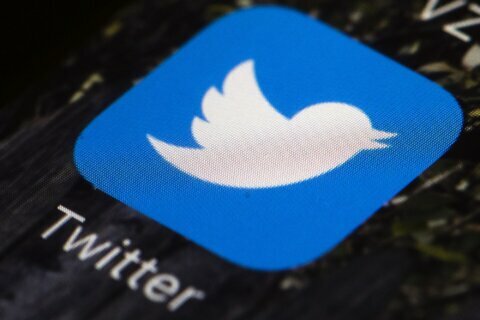 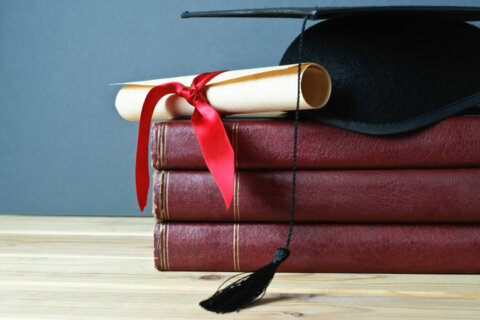 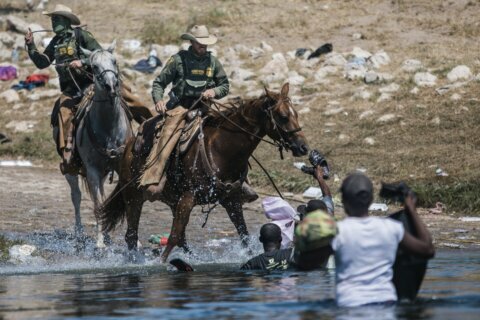 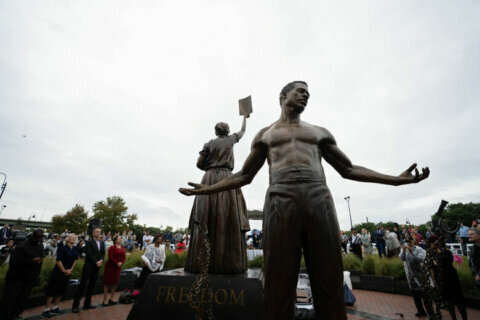