Superintendent Scott Ziegler said in a message to parents that a small number of students made the comments in a Google chat room.
Listen now to WTOP News WTOP.com | Alexa | Google Home | WTOP App | 103.5 FM

Superintendent Scott Ziegler said in a message to parents that a small number of students made the comments in a Google chat room that included “a large number of middle school students.”

He said the messages were read by students from “multiple schools across the division,” and were discovered by monitoring software and by reports from students.

Ziegler said administrators are investigating. In the meantime, the chat room feature for middle school students will be deactivated.

“Loudoun County Public Schools rejects and condemns the use of hate speech and racial slurs of any kind,” Ziegler said. “As a community of learners committed to providing a welcoming, safe, affirming, and academically rigorous environment for all students, we collectively apologize for not living up to our stated ideals and values.”

He also said that, given that students used “cellphones, school-issued Chromebooks and messaging platforms” to send the messages, parents should talk with their kids about “digital citizenship.” 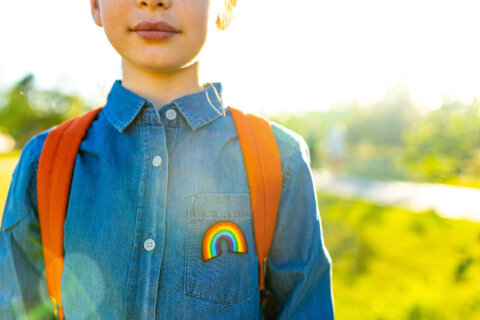 What police found investigating Leesburg murder where a father was killed