Virginia Republicans may be at risk of losing another seat in the U.S. House as a race in the state’s Republican-leaning 5th Congressional District appears to be tightening.

According to political analysts with Sabato’s Crystal Ball at the University of Virginia Center for Politics, the race between Republican Bob Good and Democrat Cameron Webb is now a “toss up.”

The 5th District runs through the central portion of Virginia, stretching from Fauquier County all the way to the North Carolina border.

The first sign of trouble, according to Kondik, was that outside Republican donors suddenly started pouring money into the race.

“It tells me that they’re seeing things in this district that they don’t like, because in an ideal world, this is a district that Republicans shouldn’t have to spend money in to win,” Kondik said.

One aspect of the race that adds uncertainty is the fact that there is no incumbent running. Republicans chose Good as their candidate instead of the incumbent Rep. Denver Riggleman, after Riggleman was criticized within his own party for officiating a same-sex wedding.

If Republicans lose the 5th District seat, it will be the fourth Virginia U.S. House seat lost to Democrats in the past couple of years.

Democrats flipped three seats to their side in the 2018 midterm elections.

Other potentially competitive races in Virginia this year involve Republicans hoping to take seats away from Democrats. 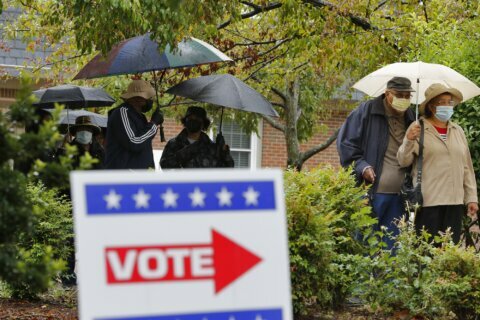 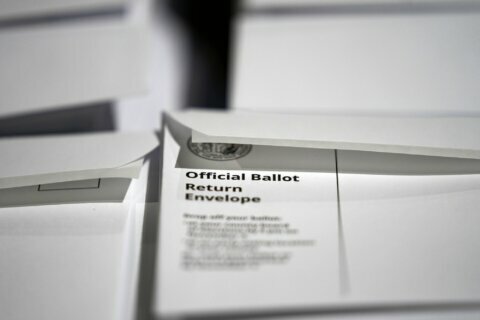